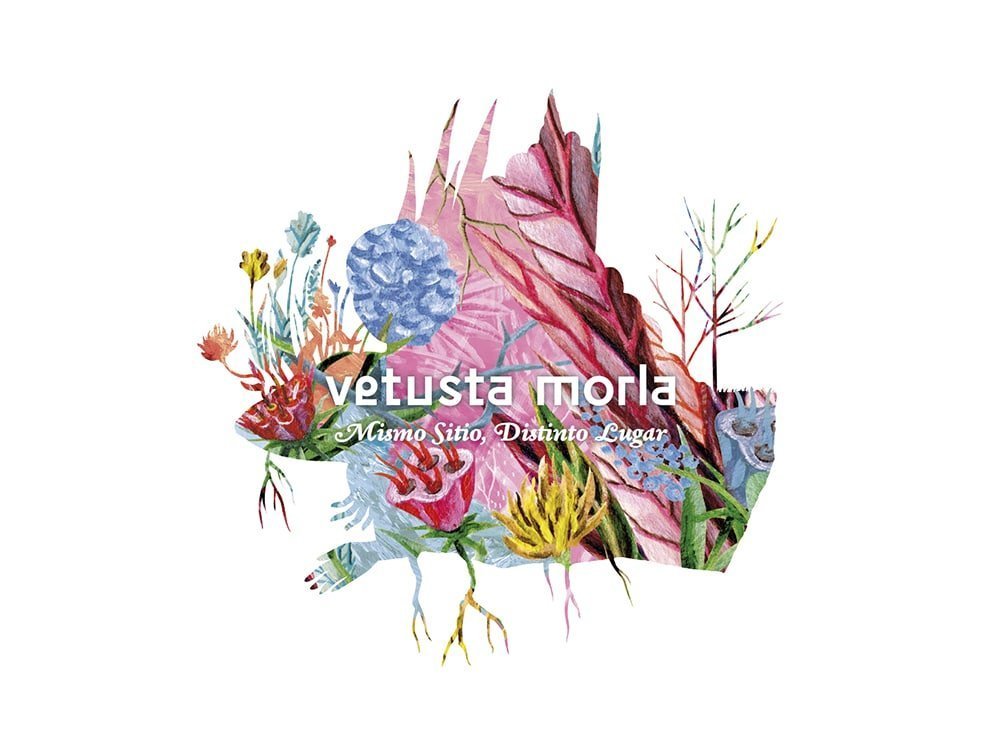 Posted at 18:48h in Concerts, Featured, News, Projects by natalia

On September, 29th, Vetusta Morla’s tour “Mismo Sitio, Distinto Lugar” arrives to Gandia for the local festivity days of the town. Their new album is an invitation to Vetusta Morla’s epicenter to attend the reaffirmation of its essence, cemented, ironically, in a hectic metamorphosis, being at the same time its process, its story and the result itself. The ten songs that composes this album can be read as a refounding manual that emanates from the band’s need to continue interpreting their reality through music, keeping intact its seal of undeniable honesty.

We are also happy to have MissDandy as the invited band presenting their upcoming new album Te dire tango. a so personal album with convincing rhythms and sounds, mostly electronical and dark ones that comes from the Anglo-Saxon rock musicand post-punk times.