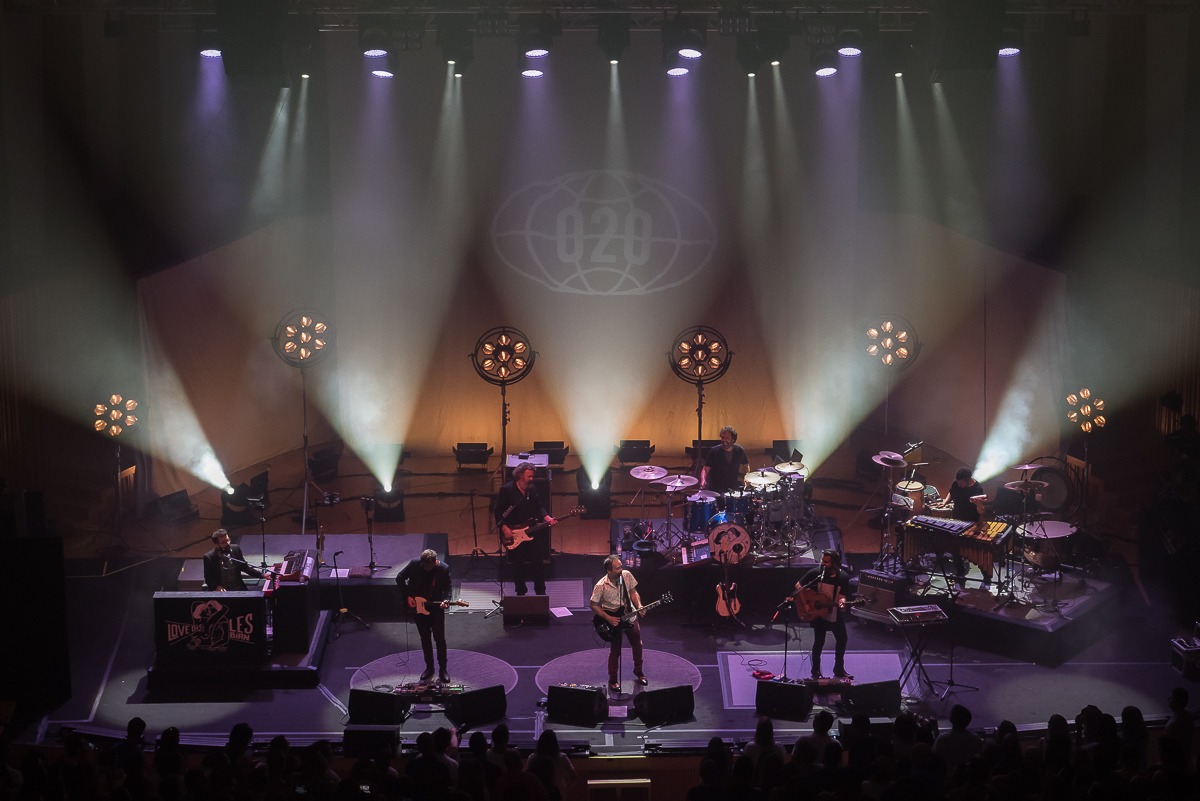 September, 14th. and 15th and the city of Valencia were the chosen ones by Love of Lesbian to perform their latest concerts of the 20th Anniversary celebration that in 2018 the band has reached on stages. The weeekend seemed to be intense for the almost 3.000 fans that filled the Palau de les Arts on these two days with two remarkable sold-out concerts. 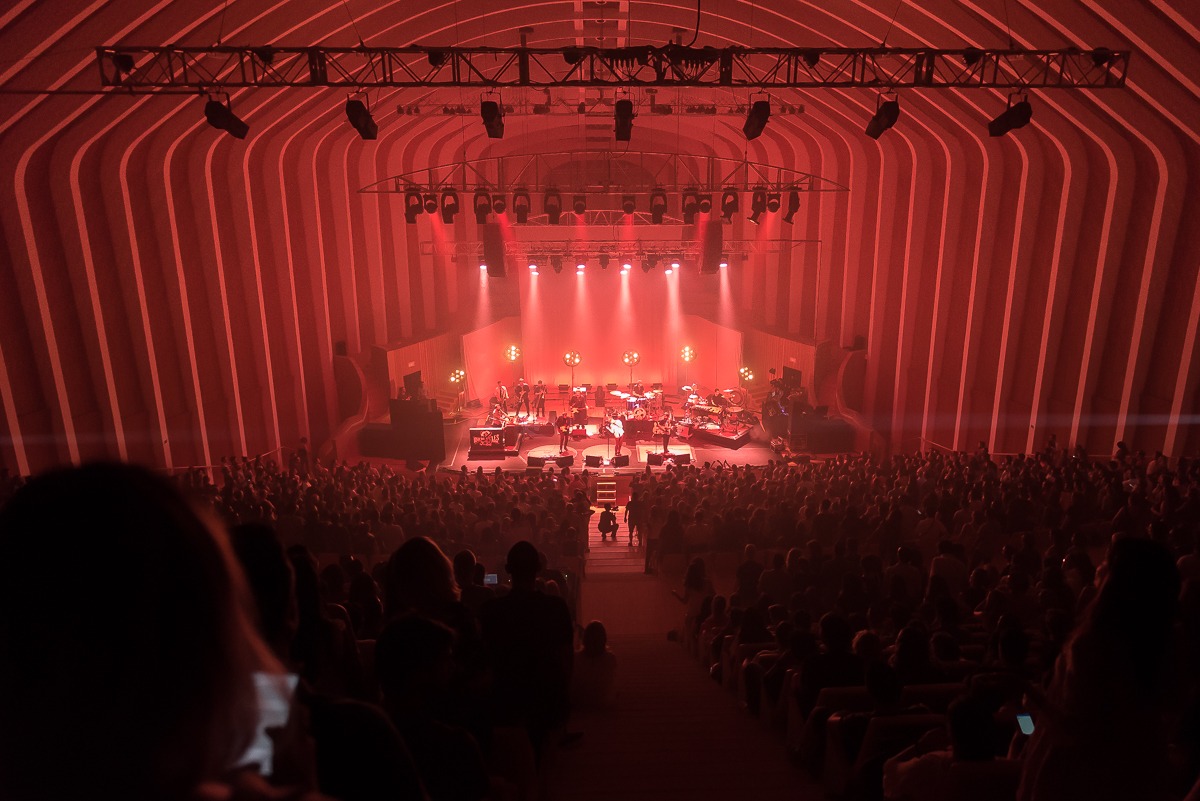 The band reviewed their career through a setlist with their most famous hits on a show of two hours and a half of duration each. The special guest artists, like Manolo García on the first night; The New Raemon on the second date and Soledad Vélez on both shows, gave an extra of emotion sharing with Love of Lesbian some of their most emblematic songs. 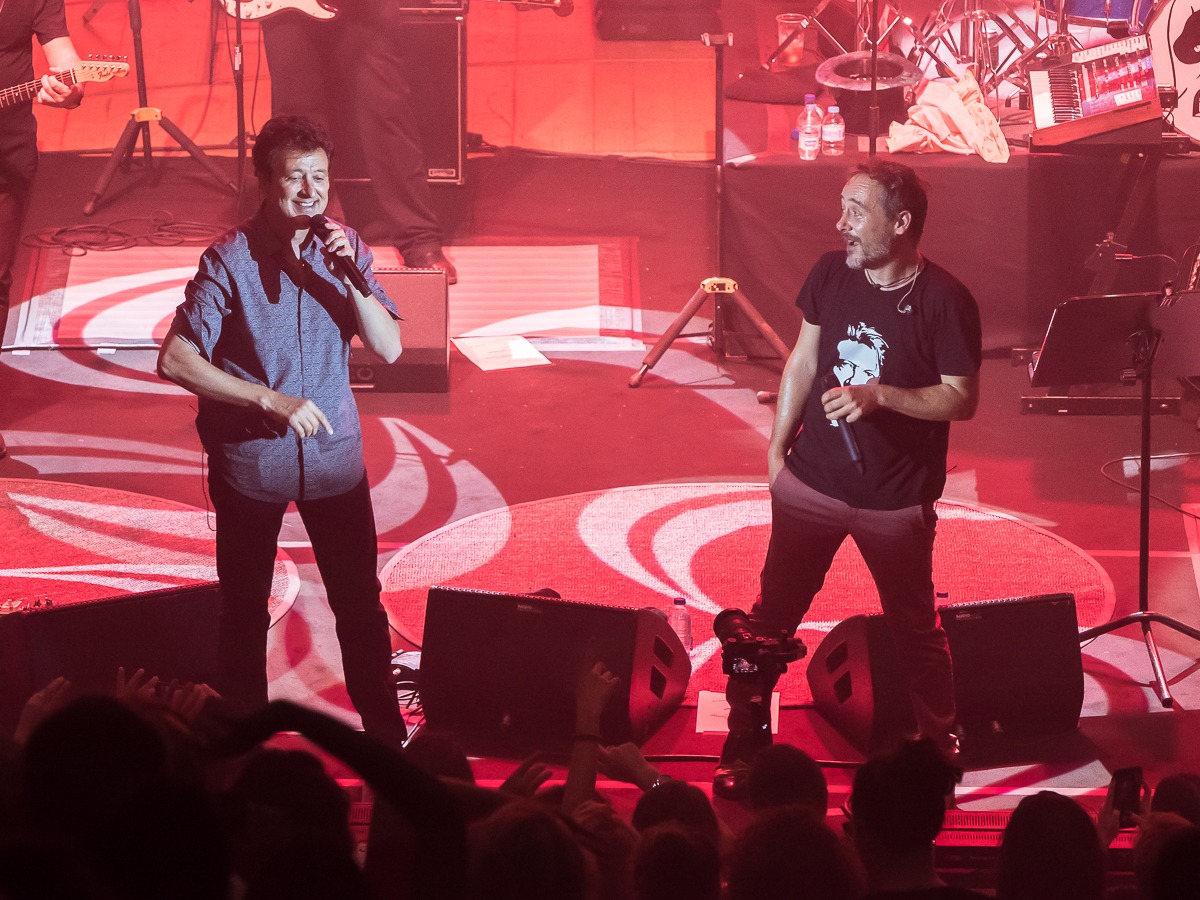 As the band mentioned on their social networks pages: “There are no words to describe a night like yesterday’s. Valencia as always putting us towards delirium and exaltation. These were the latest two shows of our 20th Anniversary and we couldn’t have chosen a better city. Laughts, shaking chills, a few tears, meetings and new faces that are welcomed to the ‘lesbian’ family.” 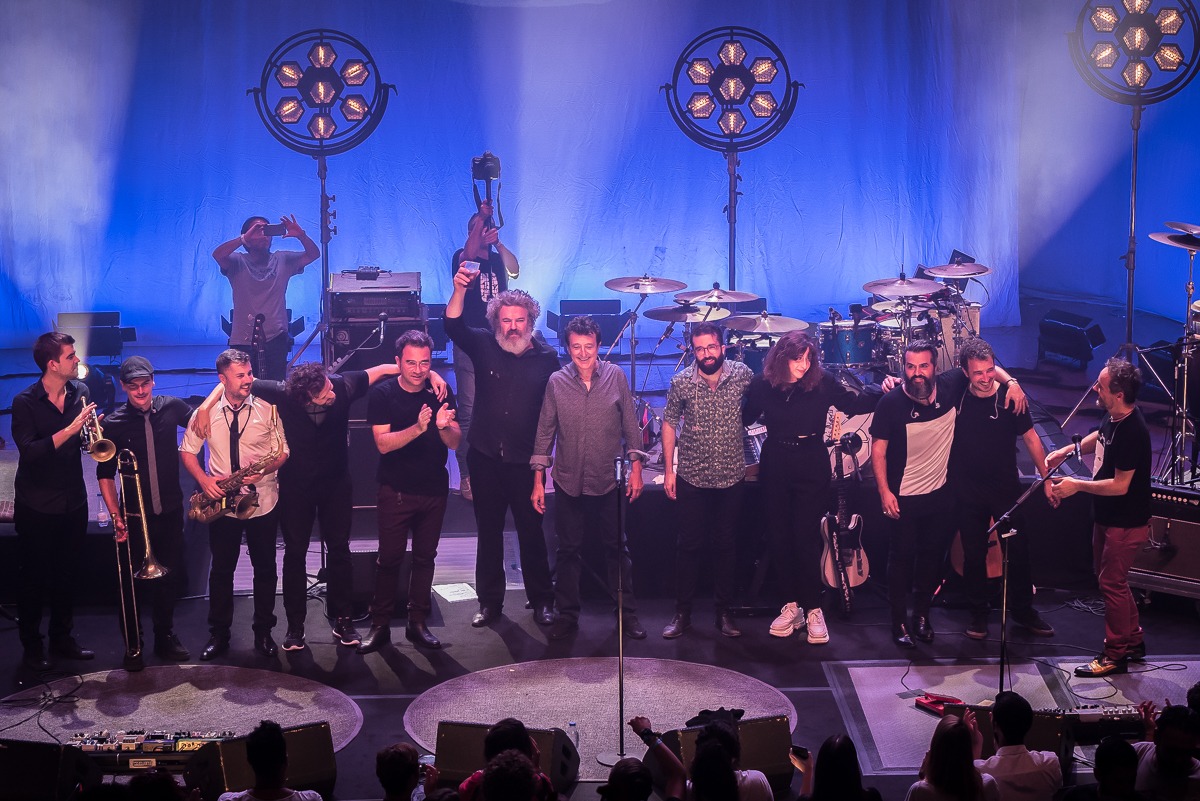 From JET Management and Produceme, joint promoters of the event, words of thankfulness to the band, their team and management office for their loyalty and commitment; and for sure, our gratitude to the Palau de les Arts for giving us all their time, help and understanding to develop our job.