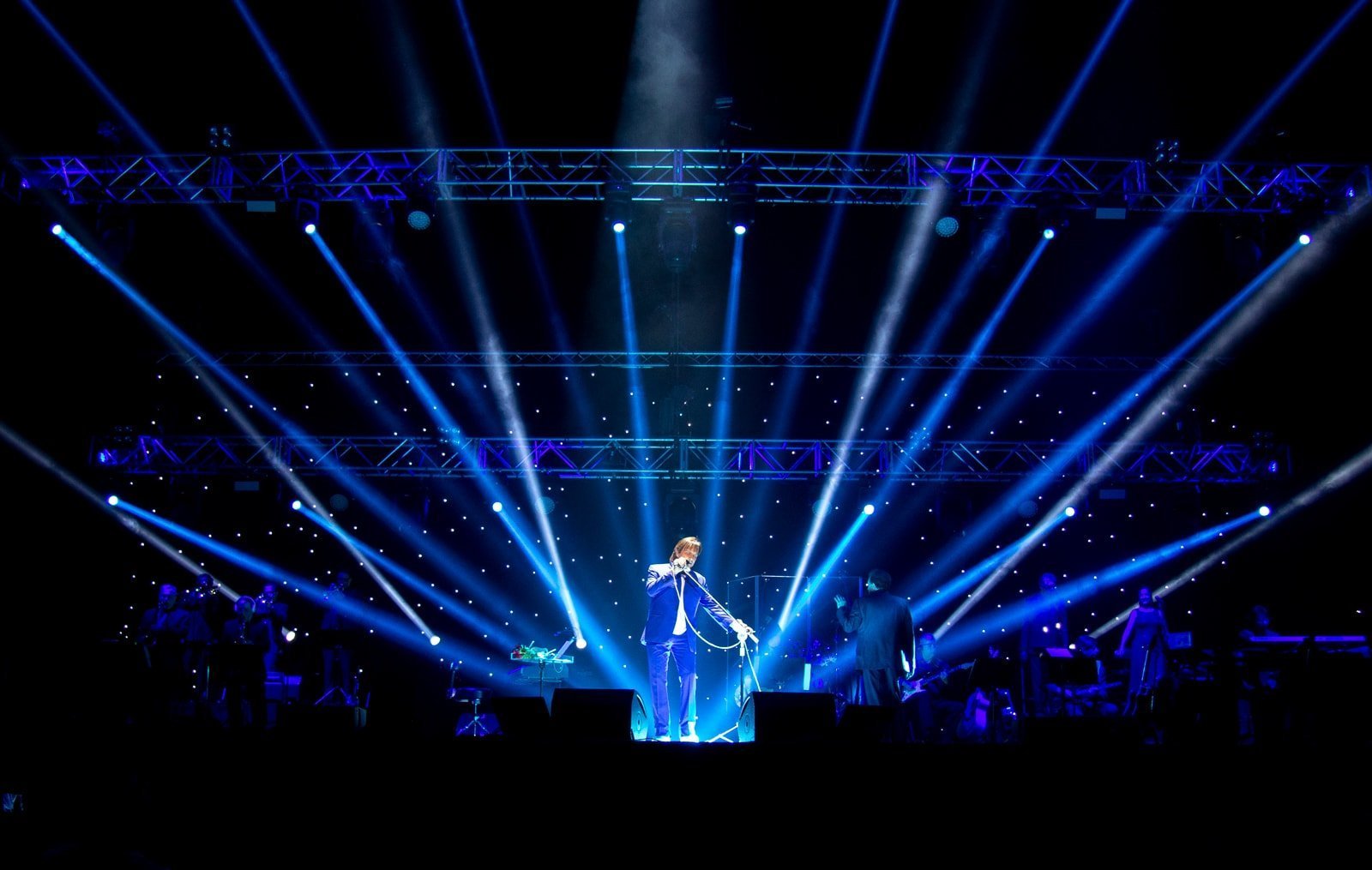 On May the 23rd and with great pleasure we welcomed the great Roberto Carlos, “O Rei” of Brazilian music, to the Wizink Center in Madrid. After a long absence of 35 years he was returning to Spain in the framework of a European tour presenting his last album ‘Amor sin límite’ (Sony Music 2019), and also reviewing the greats hits of his career.

With tickets sold out for his only gig in Spain, enthusiasm and emotion of critics and audiences have been unanimous after the appointment.

Thus, we read that “Roberto Carlos has not been in Madrid for 35 years, and of course full house has been more than deserved. He said he wants to return, maybe next month, and can’t explain even to himself the reasons for a so long delay. It stated clear that after the glorious reception he received from the public and after such an immaculate and exciting concert, the next appointment will be much closer in time” in the ABC.es chronicle, for example.

The artist, in top form, “from the very beginning has shown the connection with his audience remains live and, what is more difficult, the seriousness of his voice”, as the EFE agency tells us.

“Soon it became obvious that we were involved in a concert of those who remember,” says Voz Populi, and indeed, so it will be for the 8,000 souls handed over that night.