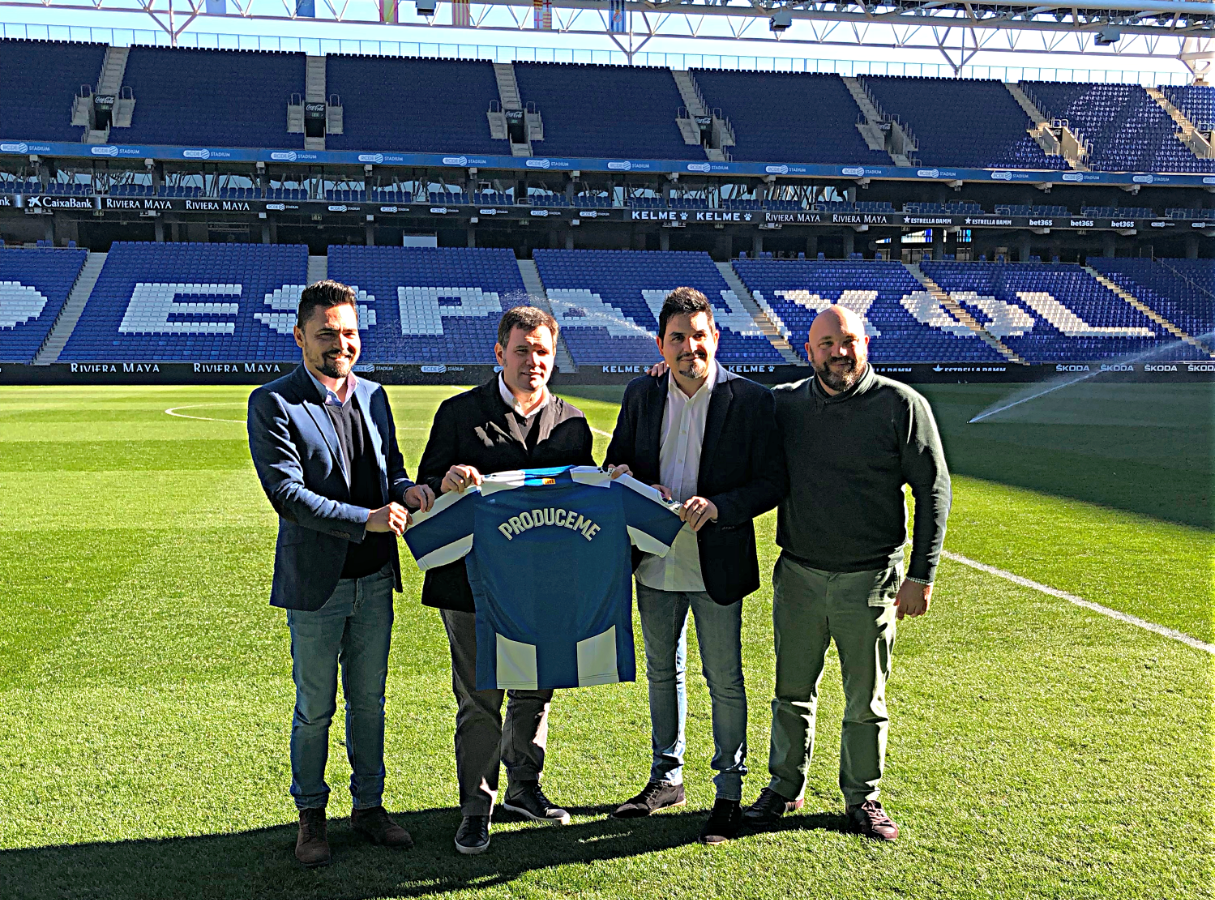 Posted at 12:07h in Concerts, News by produceme

Spanish LaLiga football club RCD Espanyol has struck an great agreement with concert promoter Produceme to open up its RCDE Stadium to music events‘ organization at their facility.

Roger Guasch, corporate general director of RCD Espanyol de Barcelona, ​​and Bautista Martínez, General Manager of Produceme, have corroborated the agreement with the contract signing and have congratulated themselves for this alliance that positions both the club and its Stadium as a benchmark to follow in Europe.