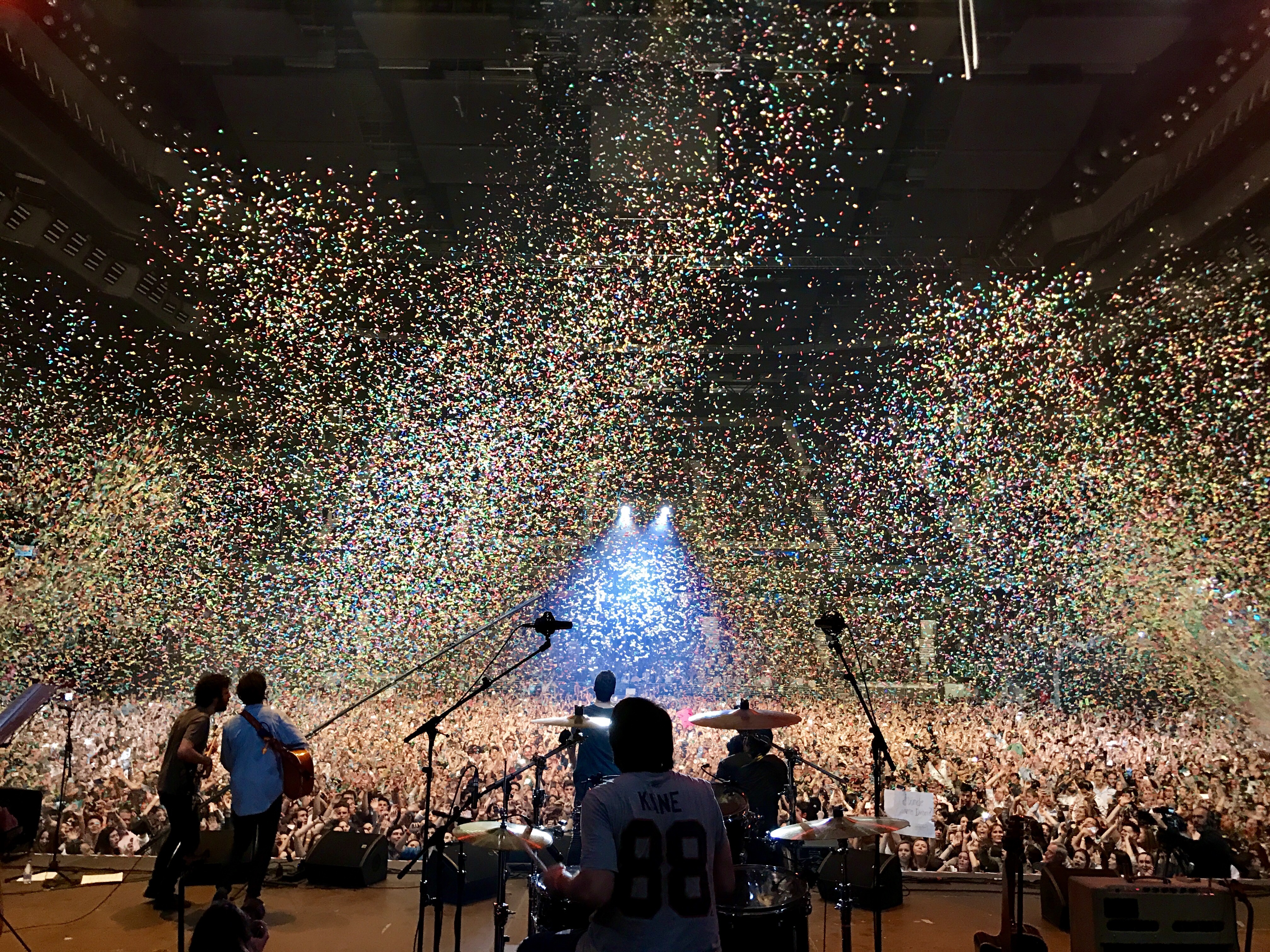 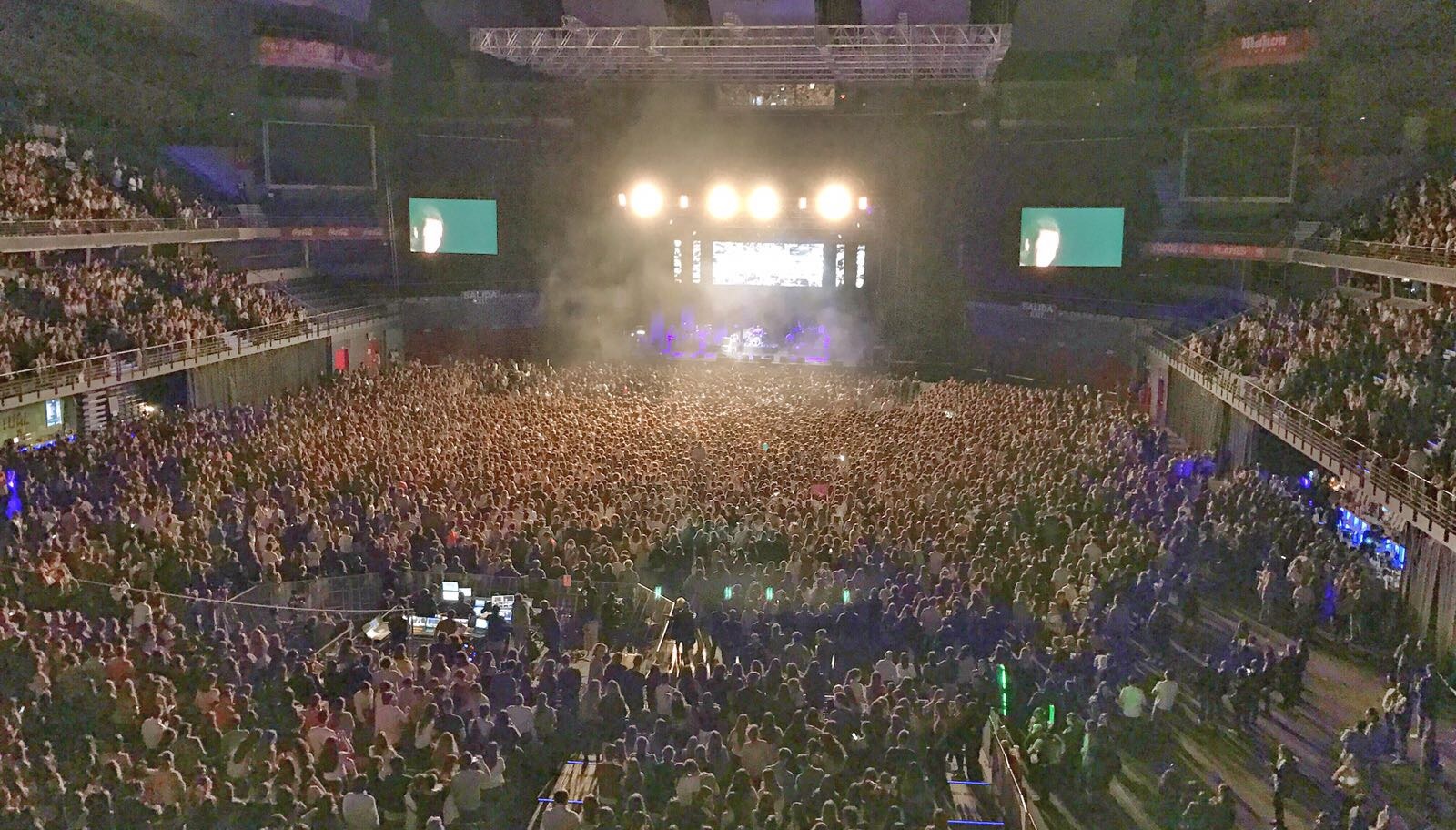 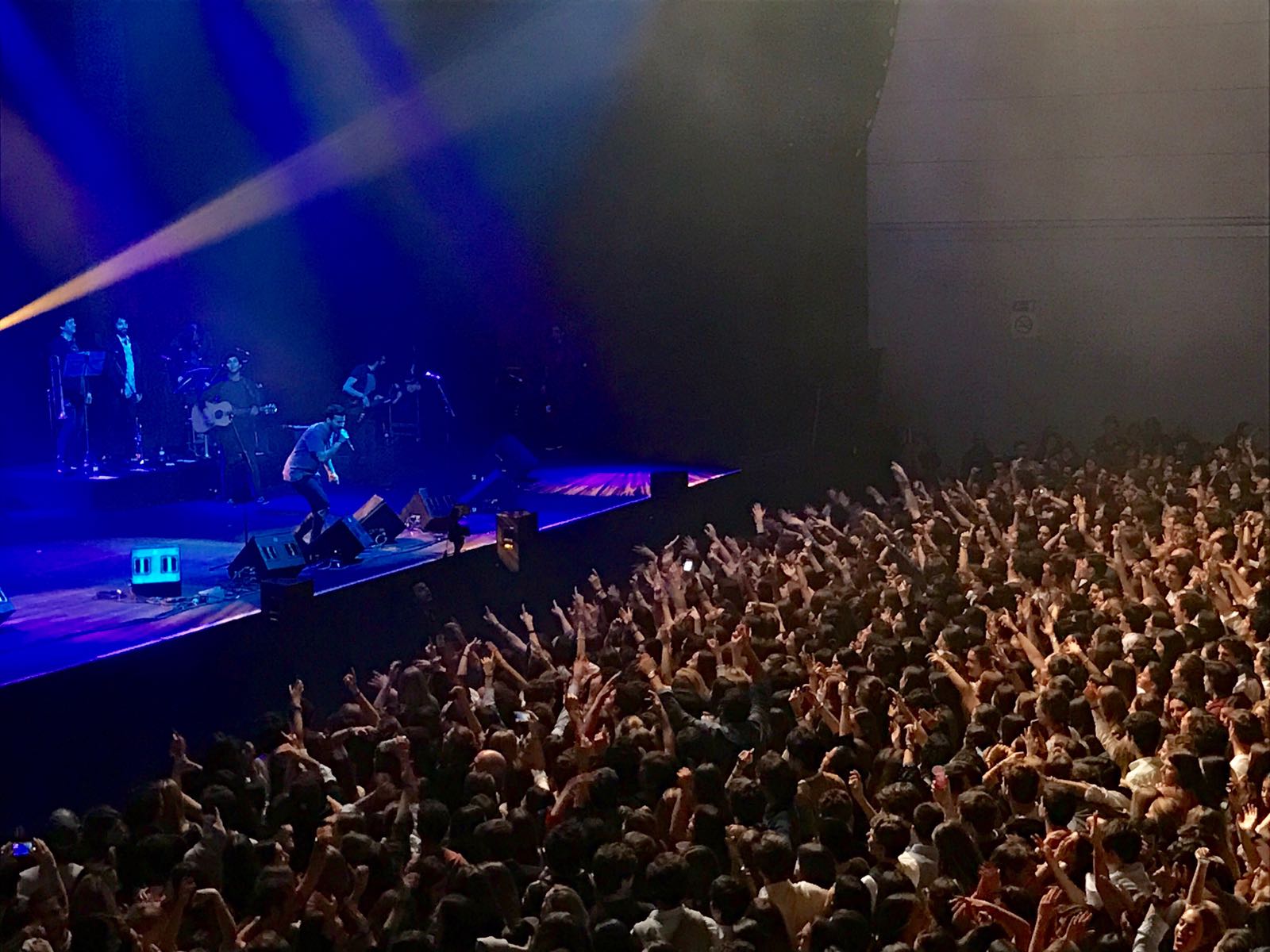 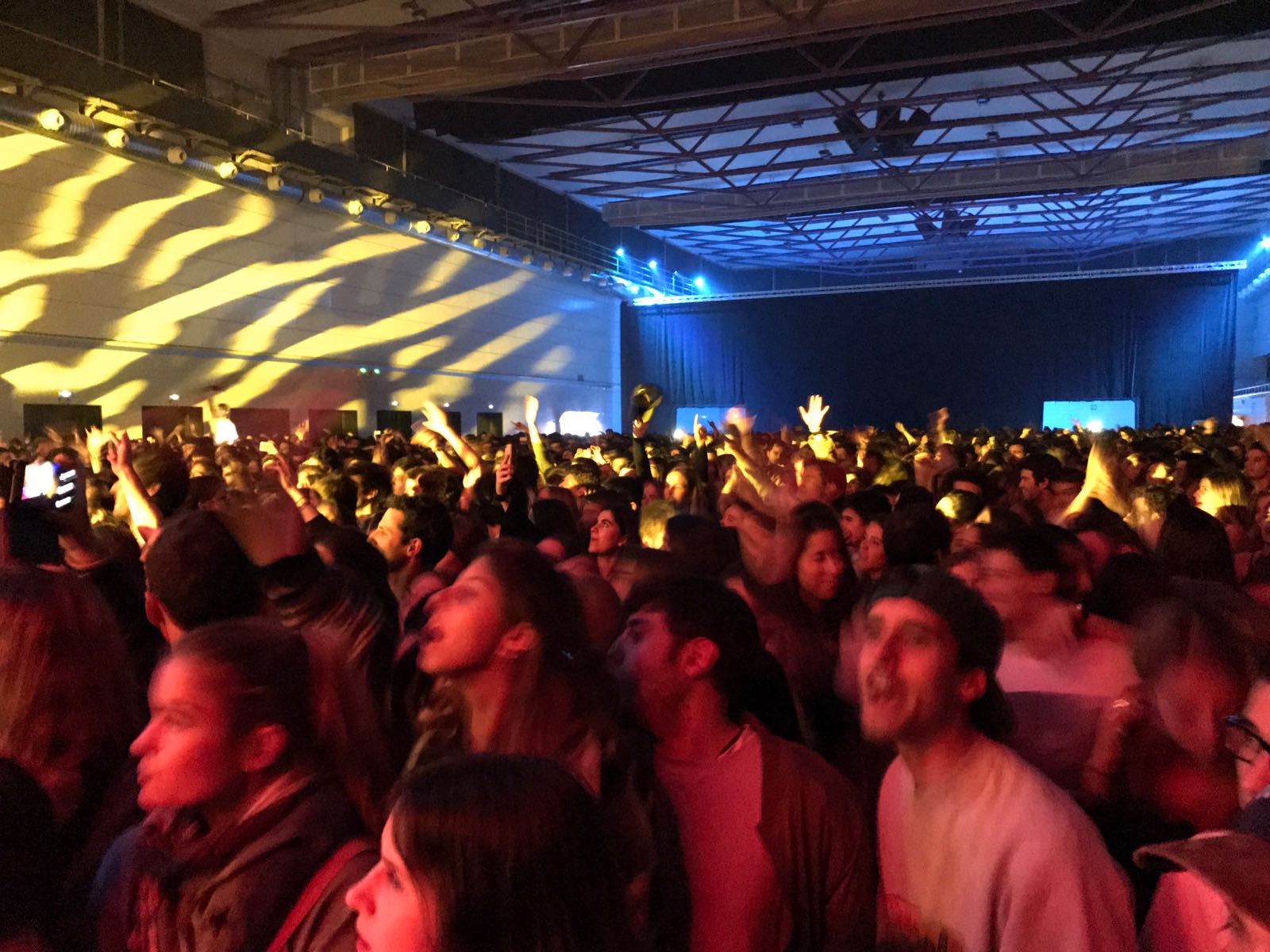 Taburete released their second studio album ‘Dr. Charas‘ in 2016, album that made the band to set up among the big audience, which made them to perform in the whole country in a tour in which Produceme got to be involved in the tour design, production and technical affairs, booking and ticketing management.

Among February and December of 2017, they had more than fifty perfomances in Spain, reaching 45 sold outs concerts and getting the milestone of selling out the whole capacity of 17.000 people at the WiZink Center in the most important concert of the tour, on March, 16th 2017, selling more than 5.000 tickets in less than two hours in the first day of sale.