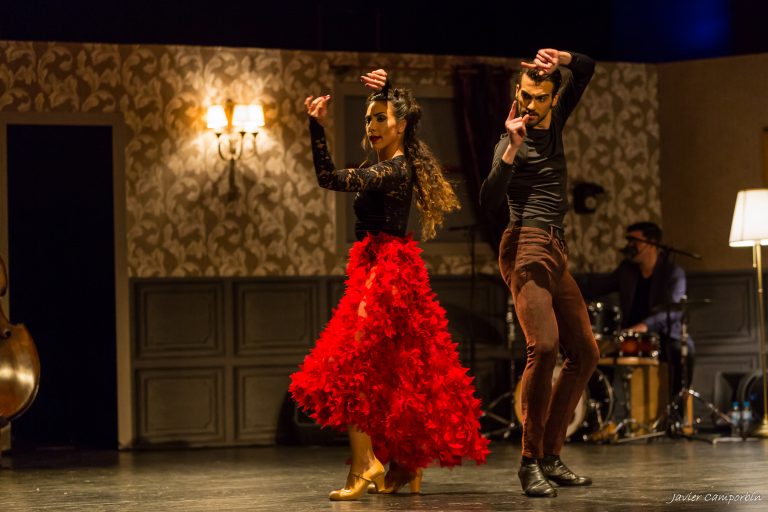 After a first season at Madrid’s Gran Via Teatro Arlequín, MuDanza joins Produceme’s roster to start working on a new tour with a renewed show.

Coming from the National Ballet of Spain (Ballet Nacional de España), Carlos Romero and Tania Martín carry the Spanish dance and flamenco to a universal stage. Their artistic objective is to reimagine shows mixing arts and artists, situations and stories, peoples and characters of any time and place. They’ve dreamt with a new and impressive show in which music and dance have a soul. Their music is an exciting travel through Spanish and Latin folklore, with the delicacy of classical music as a way of expression.

MuDanza Show is open for bookings