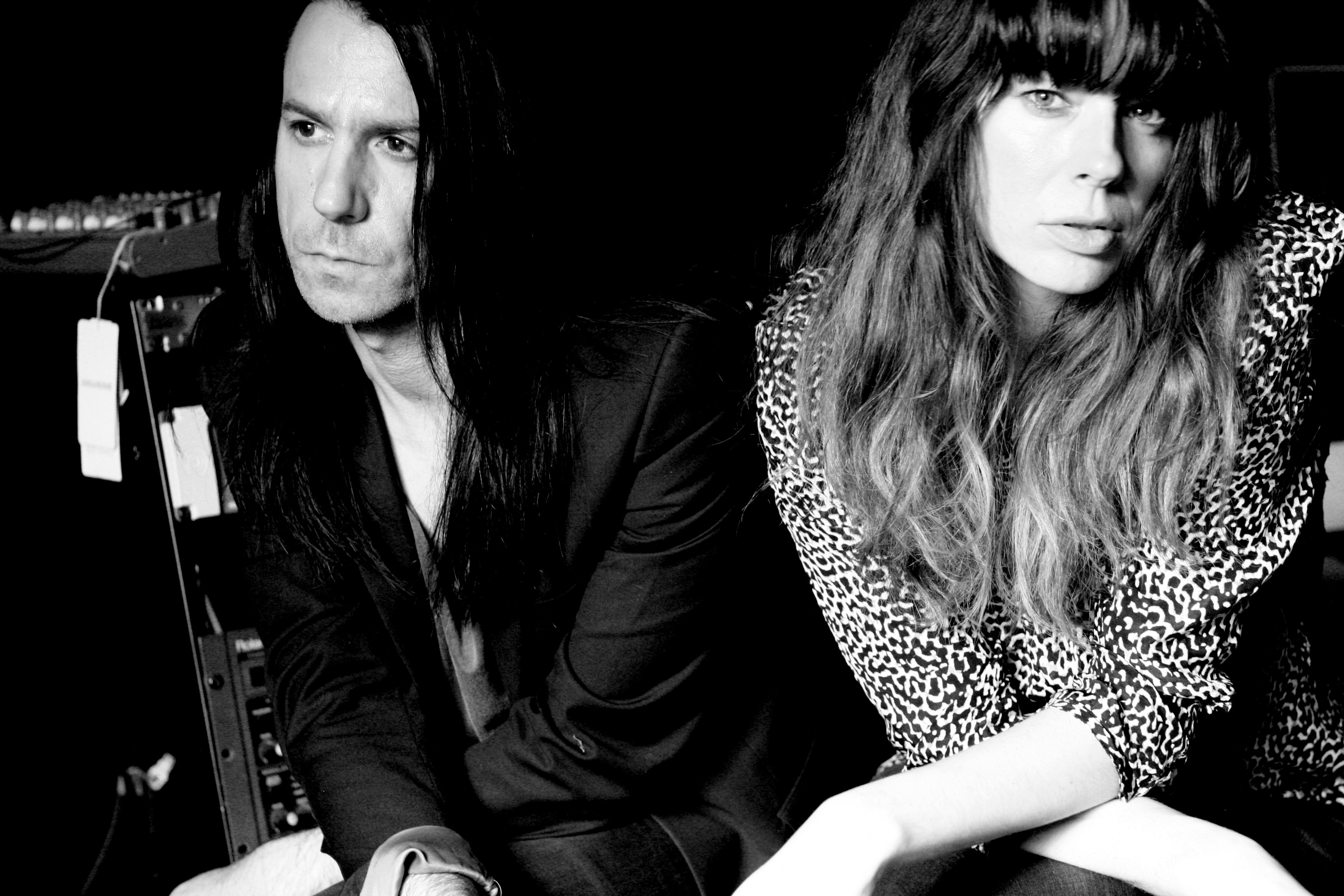 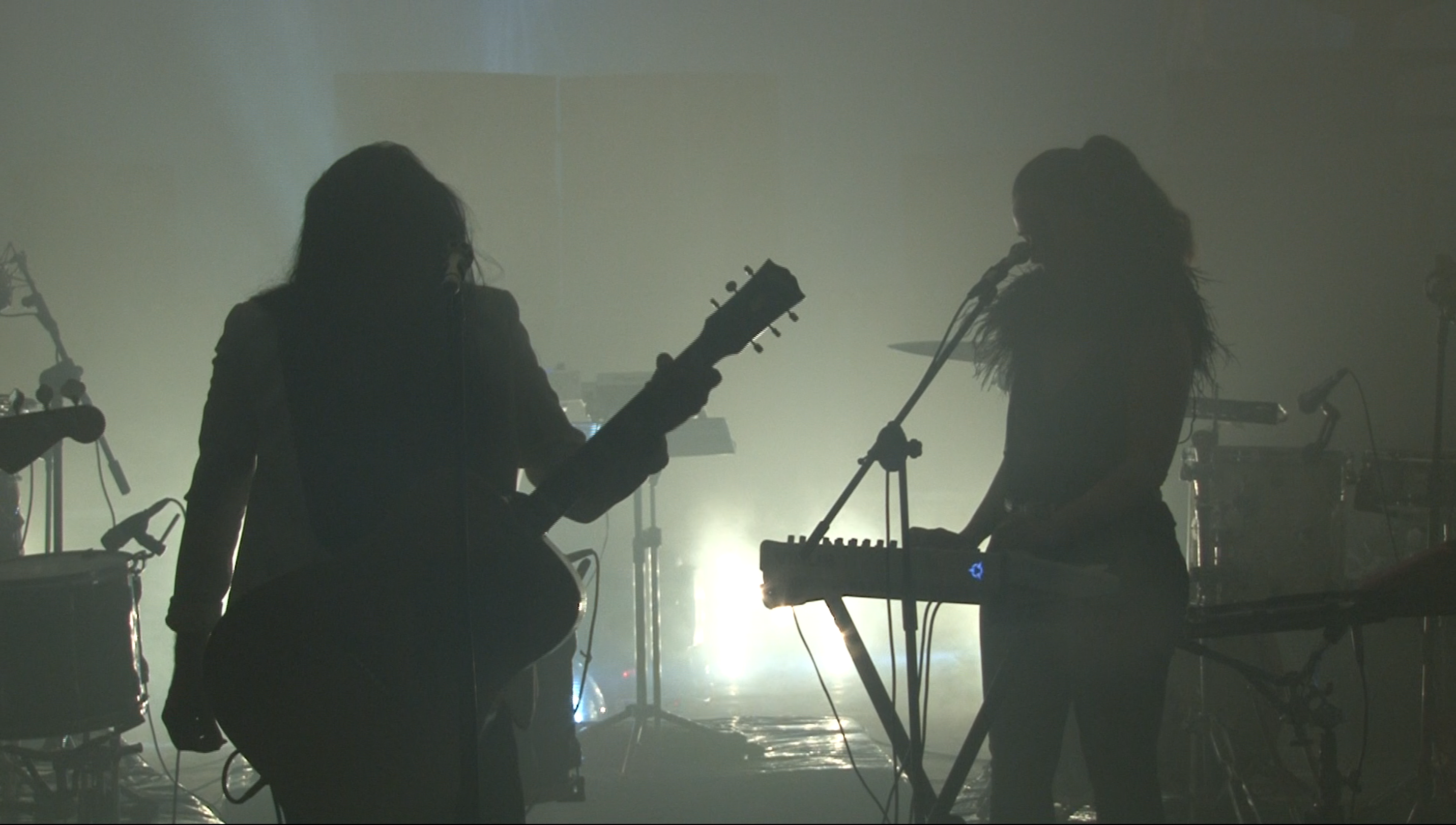 Julián Nemesio and Gloria Bas felt the unstoppable personal necessity of giving the national rock a tour de force. It was so big that wish that they decided to do what they feel like to. –What would take them to a music festival? What would we like to listen on the radio when we turn it on? What would it make us dance in loop until 5 AM? –For MissDandy, the answers for all those questions is clear: “Te Diré Tango”, a so personal album with convincing rhythms and sounds, mostly electronical and dark ones that comes from the Anglo-Saxon rock music and post-punk times, and that will be released this winter under Warner Music Spain.

Next to Julián Nemesio (voice) and Gloria Bas (synth, choirs and percussion), the band is completed with guitarist Fernando García, bassits Mey Alean and drummer Jorge Pastrana. Together, and managed by Produceme, they’ll tour their addictive live of infected melodies and aesthetics sounds on the main stages of the country.

MissDandy is open for bookings