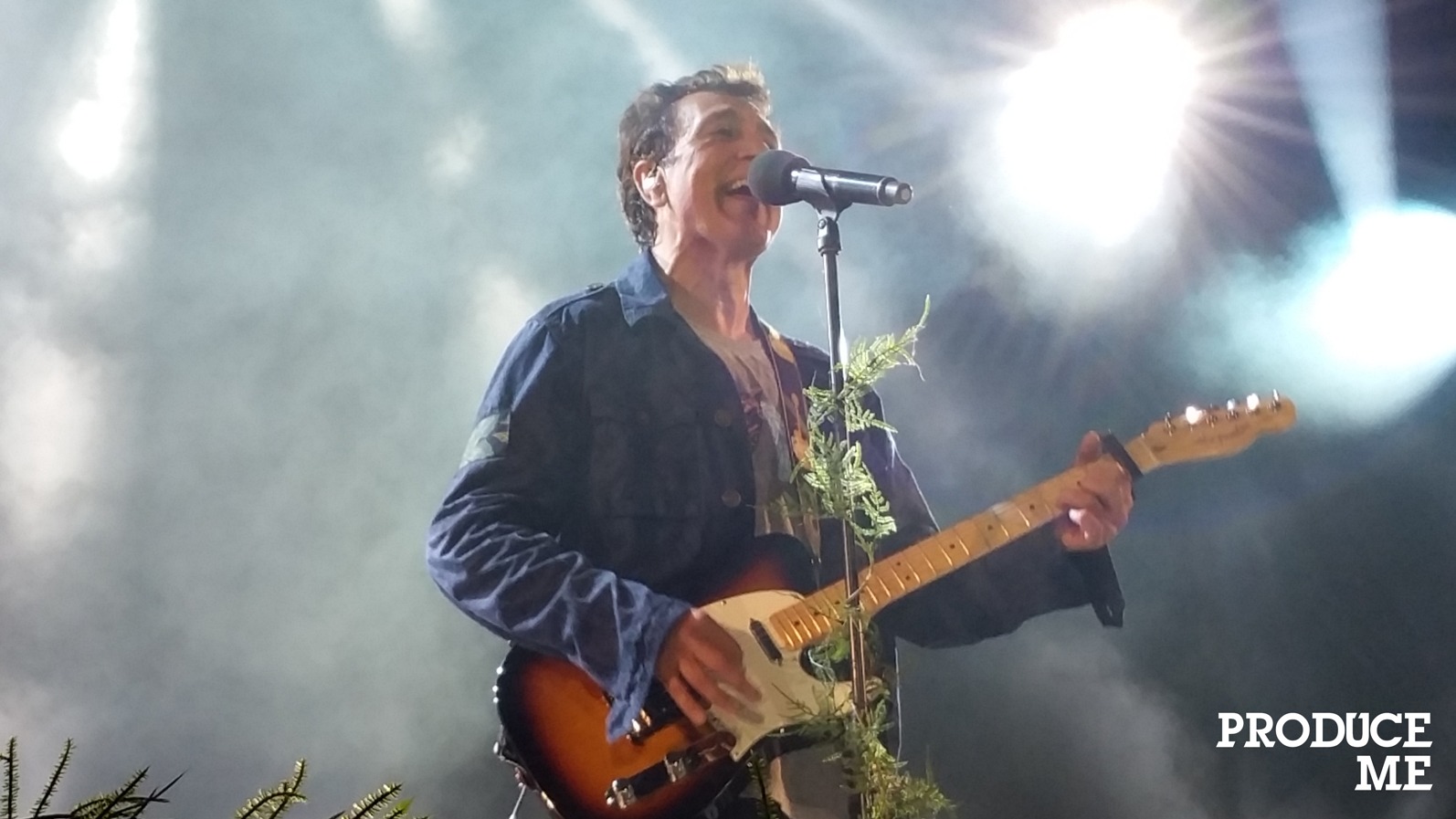 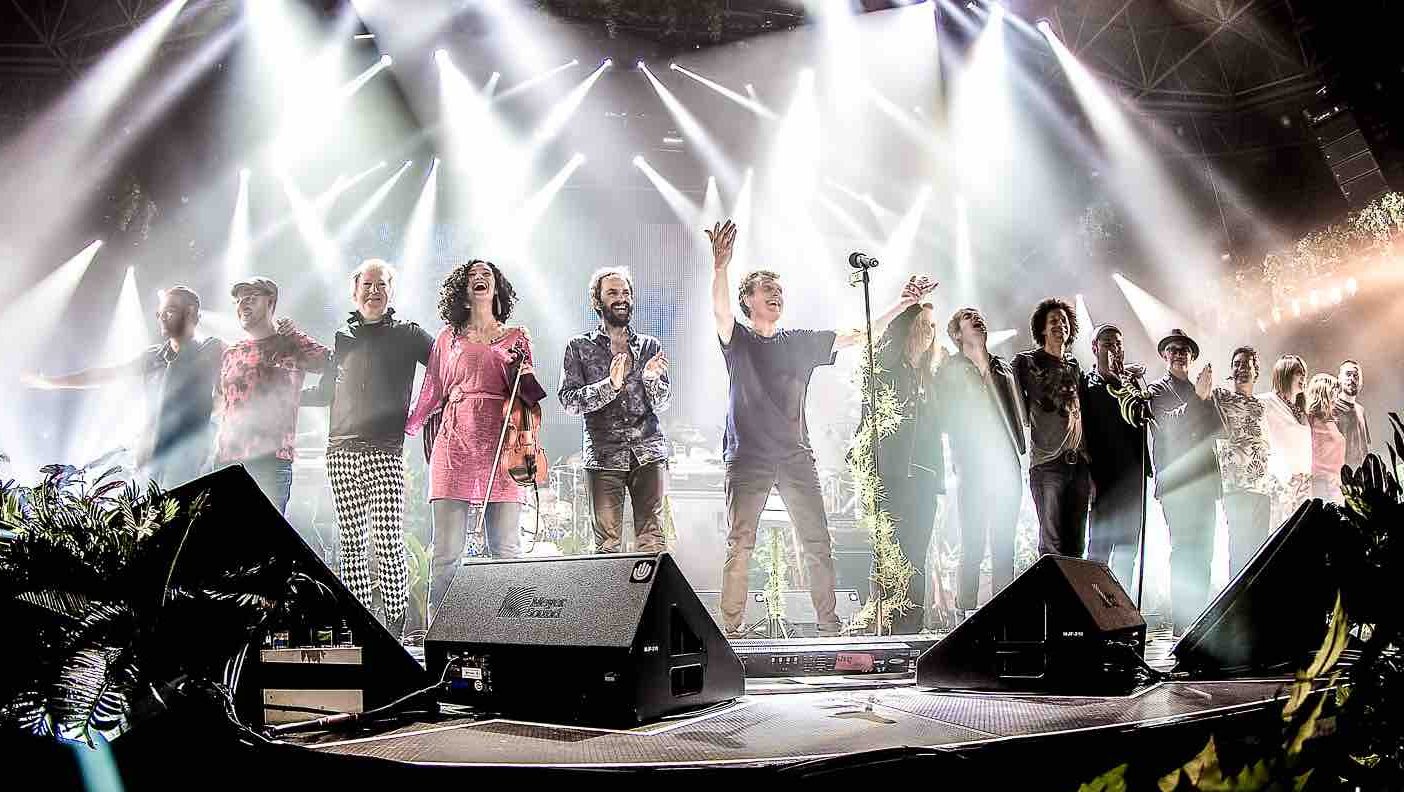 On September 2015, Manolo Garcia announced its return to stages in one of the most powerful tours in 2016 of our country. Two bands on stage: the American band with whom Manolo Garcia recorded in New York his latest album, Todo es ahora (‘All is now’), and his usual live band.

The public was ready to enjoy the tour and to prove it, the twenty shows scheduled from February 2016 and on, got more than a 90% sold outs capacity of the venues in a tour playing on the most important venues of Spain: Granada, Bilbao, Zaragoza, Gijón, Barcelona, Madrid, Valencia, Sevilla… and that ended on July, 30th at Sierra de Gredos, on Festival Músicos en la Naturaleza (Music Festival on Nature).

Produceme assumed the management and direction of a project that implied lot of months of hard working, because of the scope of the project.