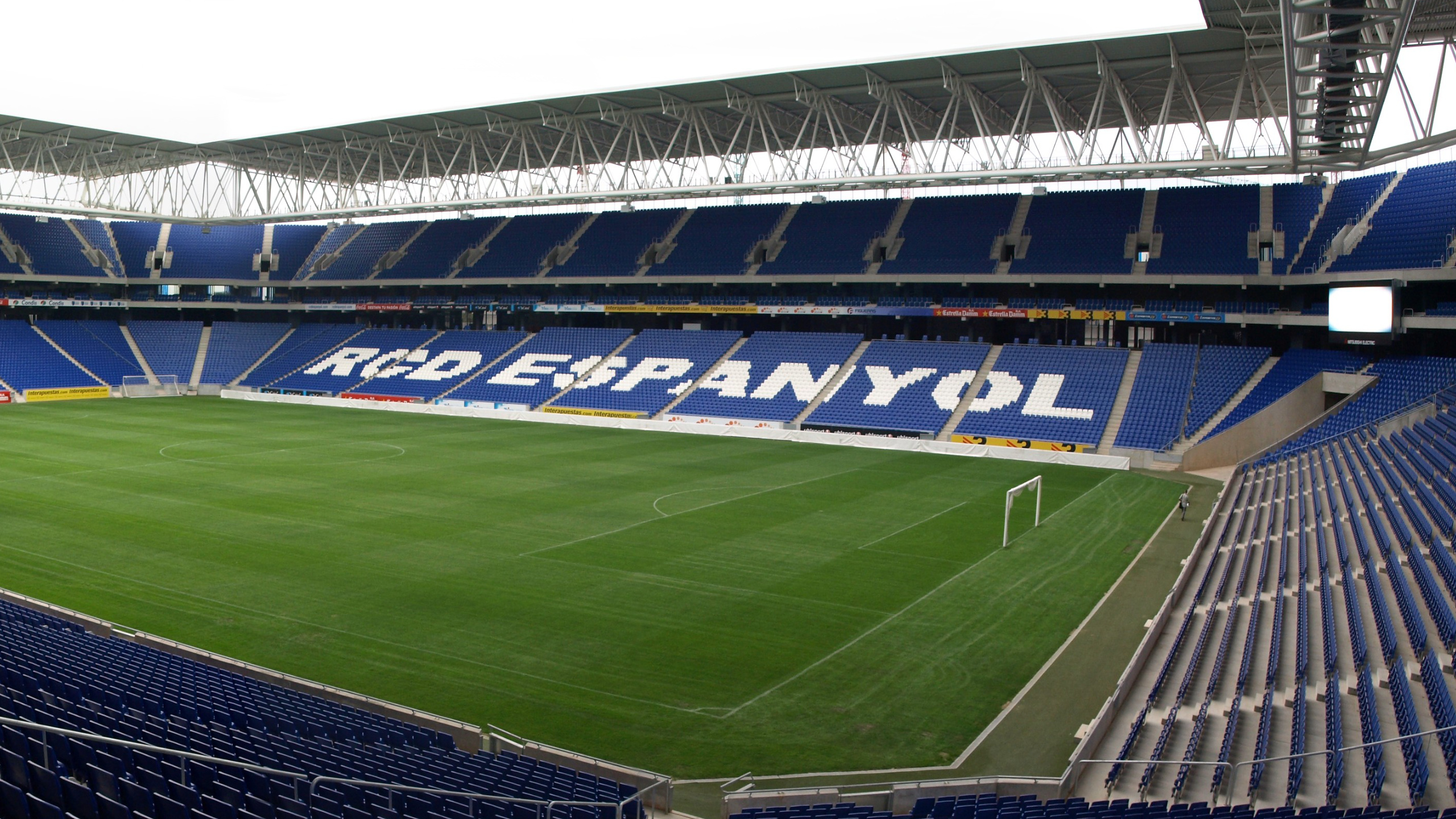 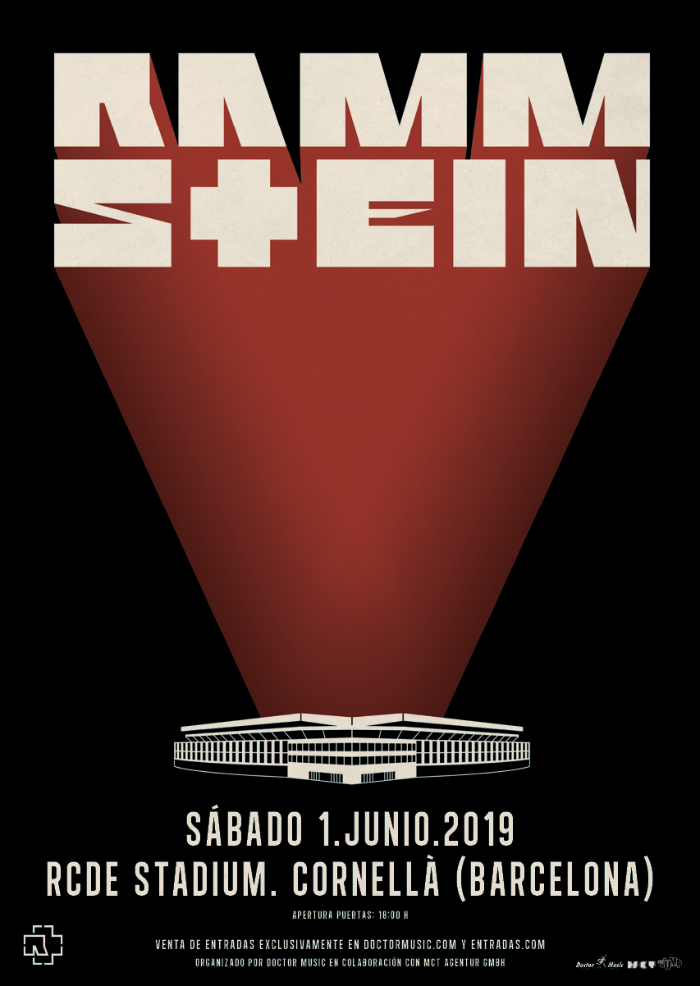 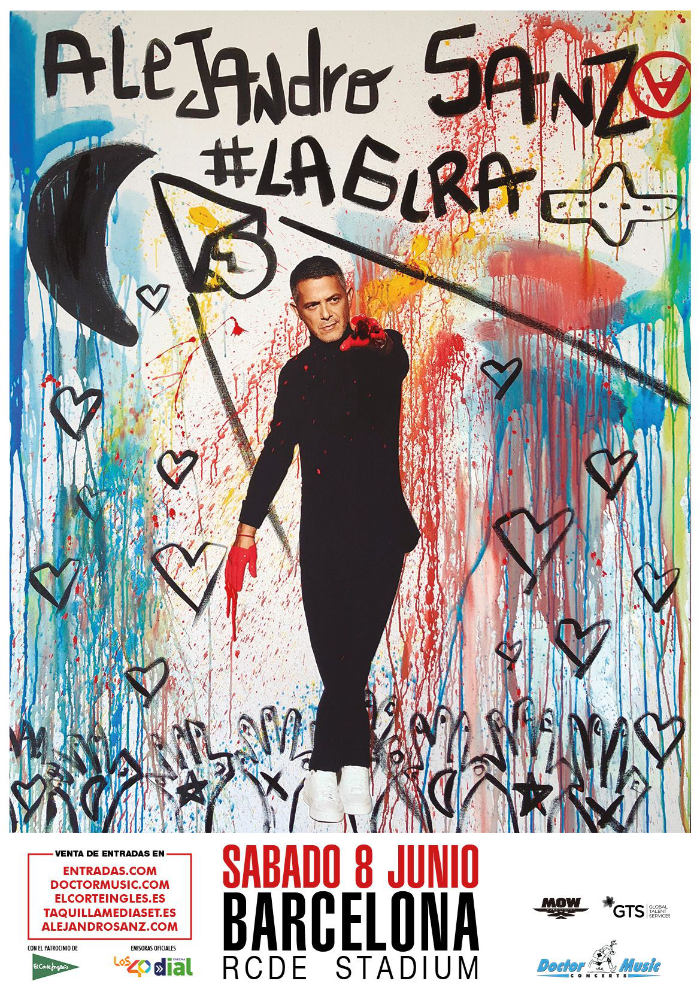 As of this spring, it is expected to host world-class shows, becoming a fantastic setting thanks to the facilities and ergonomic modernity that the facility is offering nowadays. RCDE Stadium, with a maximum capacity of 40,000 people, will get decked  out to host big musical shows starting with such remarkable concerts as those of Alejandro Sanz and Rammstein, both already sold out.

Roger Guasch, corporate general director of RCD Espanyol de Barcelona, ​​and Bautista Martínez, General Manager of Produceme, have corroborated the agreement with the contract signing and have congratulated themselves for this alliance that positions both the club and its Stadium as a benchmark to follow in Europe.