Posted at 19:48h in News by natalia
Second date of Pablo López in Valencia this year, it seems that the fans of the artist always want more. On September, 22nd,  Valencia’s Bullring receives López’s “Santa Libertad Tour” with an almost-sold-out concert, in which Pablo reviewed the songs of his latest studio album in a large tour that has taken the artist to more than 70 concerts, and in a week in which the nominations reveal for Los40 Music Awards have taken place, in which Pablo López was named as one of the most powerful artists of the moment. 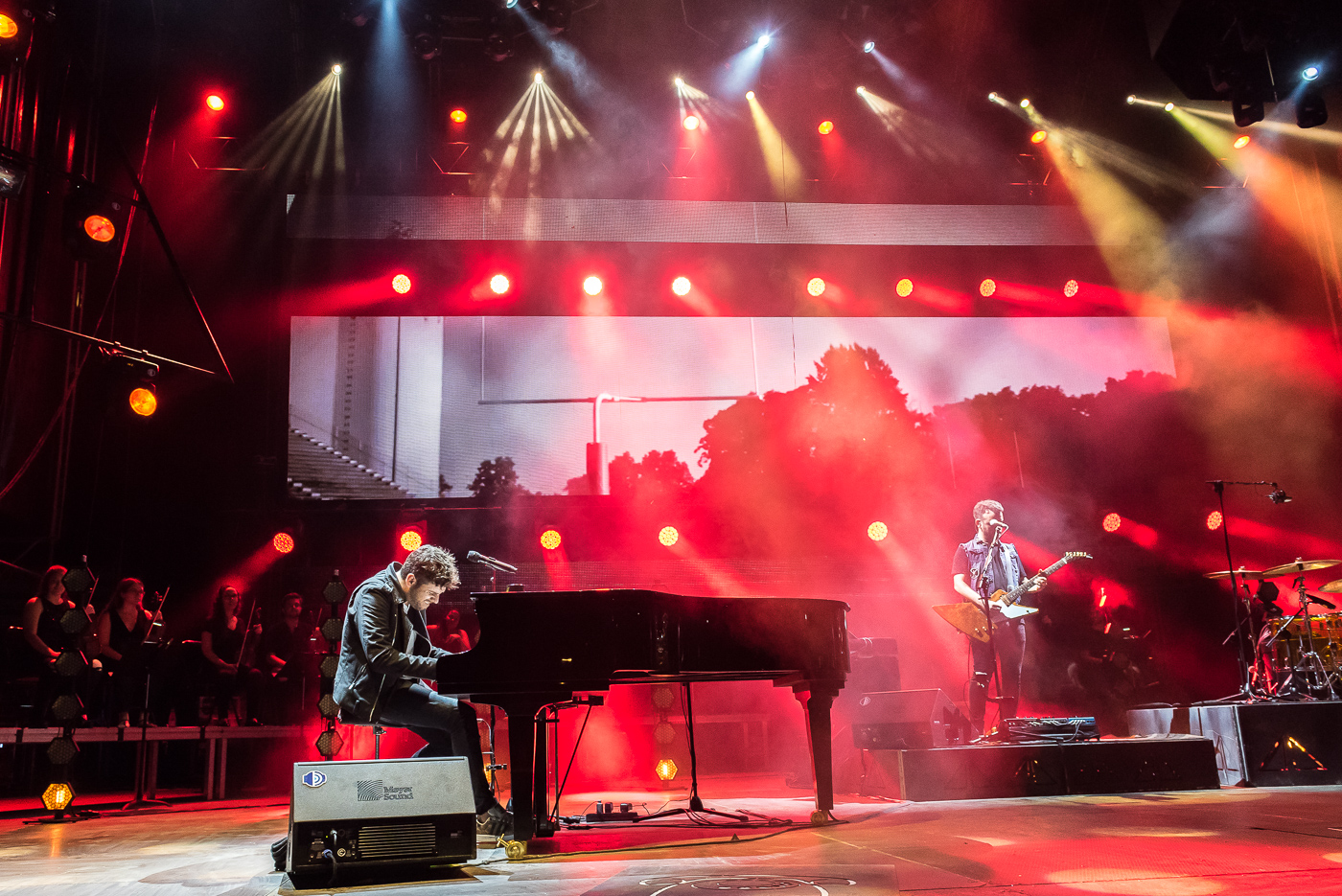 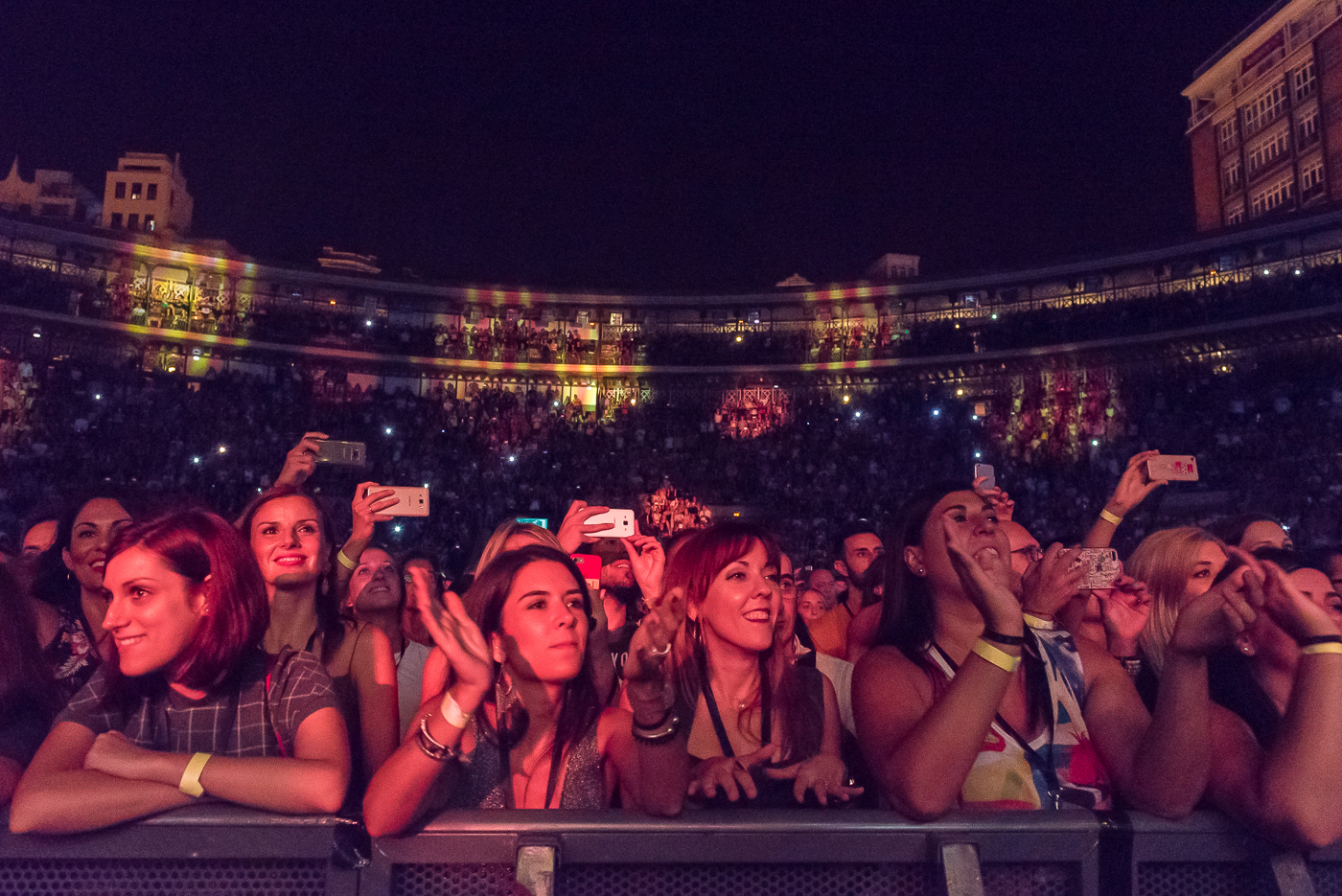 Produceme has developed the local production in a concert promoted by Jet Entertainment.