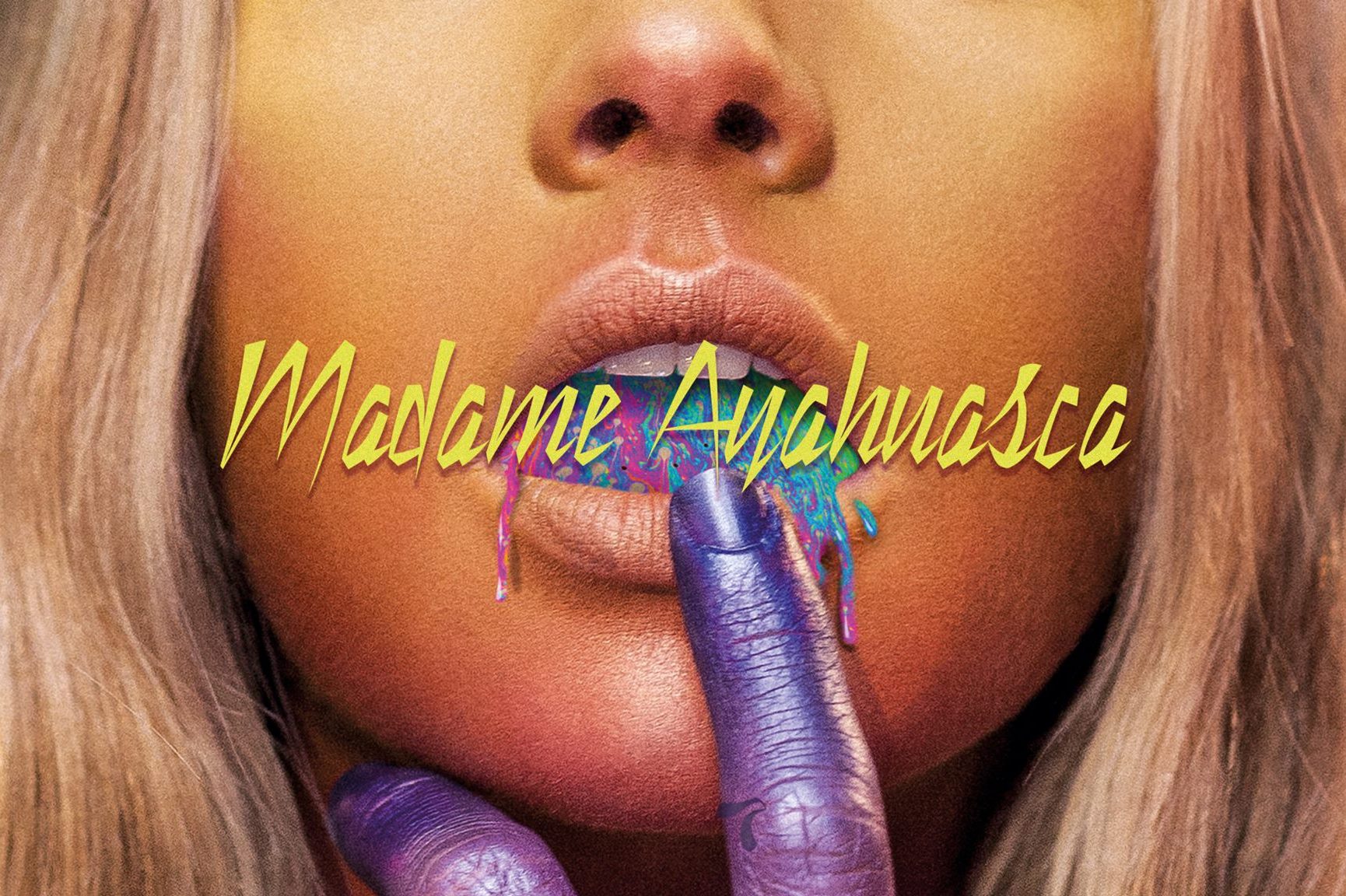 Posted at 13:26h in News by produceme

On September 13, 2018 was presented, with a large party at Las Ventas (Madrid) and six concerts, five of them almost consecutively celebrated in different parts of the capital, Madame Ayahuasca, the third studio album of Taburete.

The band was founded in 2014 in Madrid by Willy Bárcenas (voice and guitar) and Antón Carreño (guitar) and, with only two previous albums (Tres tequilas and Dr. Charas) published, was able to make 80 concerts that brought together more than 200,000 attendees on his last tour in Europe and Latin America.

Madame Ayahuasca Tour will see Produceme again in charge of the production (Madrid, Barcelona, Valencia, Zaragoza y A Coruña); the tour is taking the band throughout our country in a brand new set of dates with fans enjoying the new songs and the already classical songs of the band.