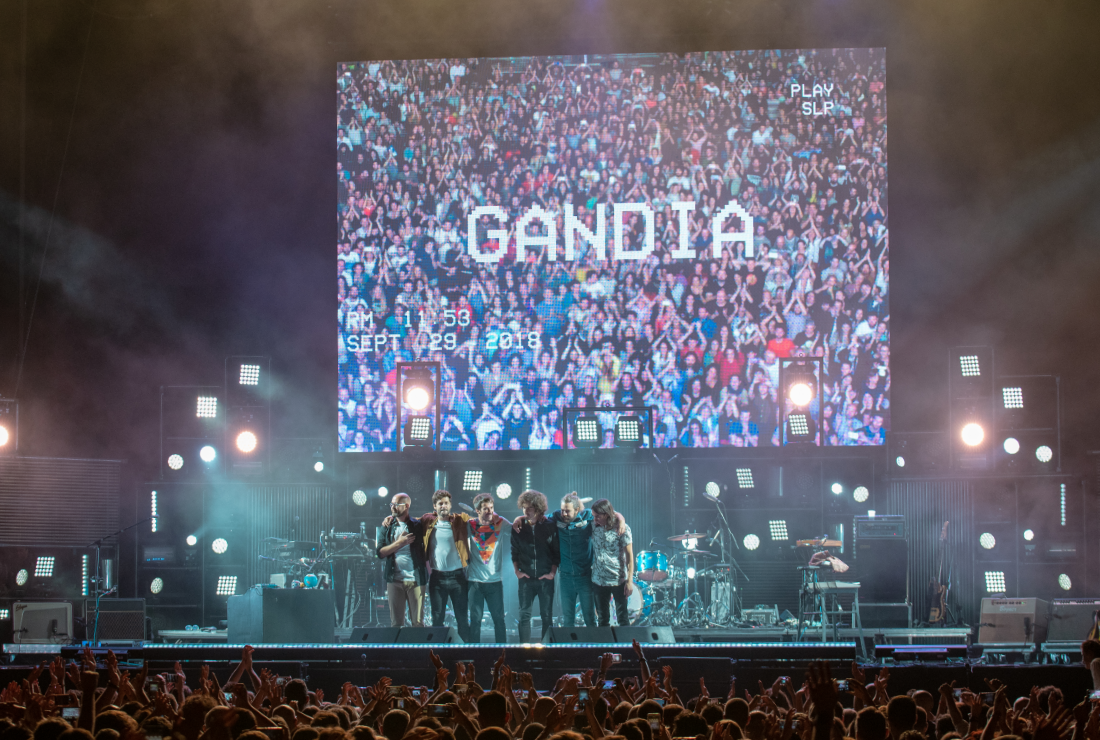 More than 3.000 people enjoyed on September, 29th. the double concert for the Fira i Fester Gandia 2018 of Vetusta Morla and MissDandy. Vetusta Morla, one of the most successful music bands, presented their latest album, ‘Mismo Sitio, Distinto Lugar’, and reviewed all their most successful hits of their large career. 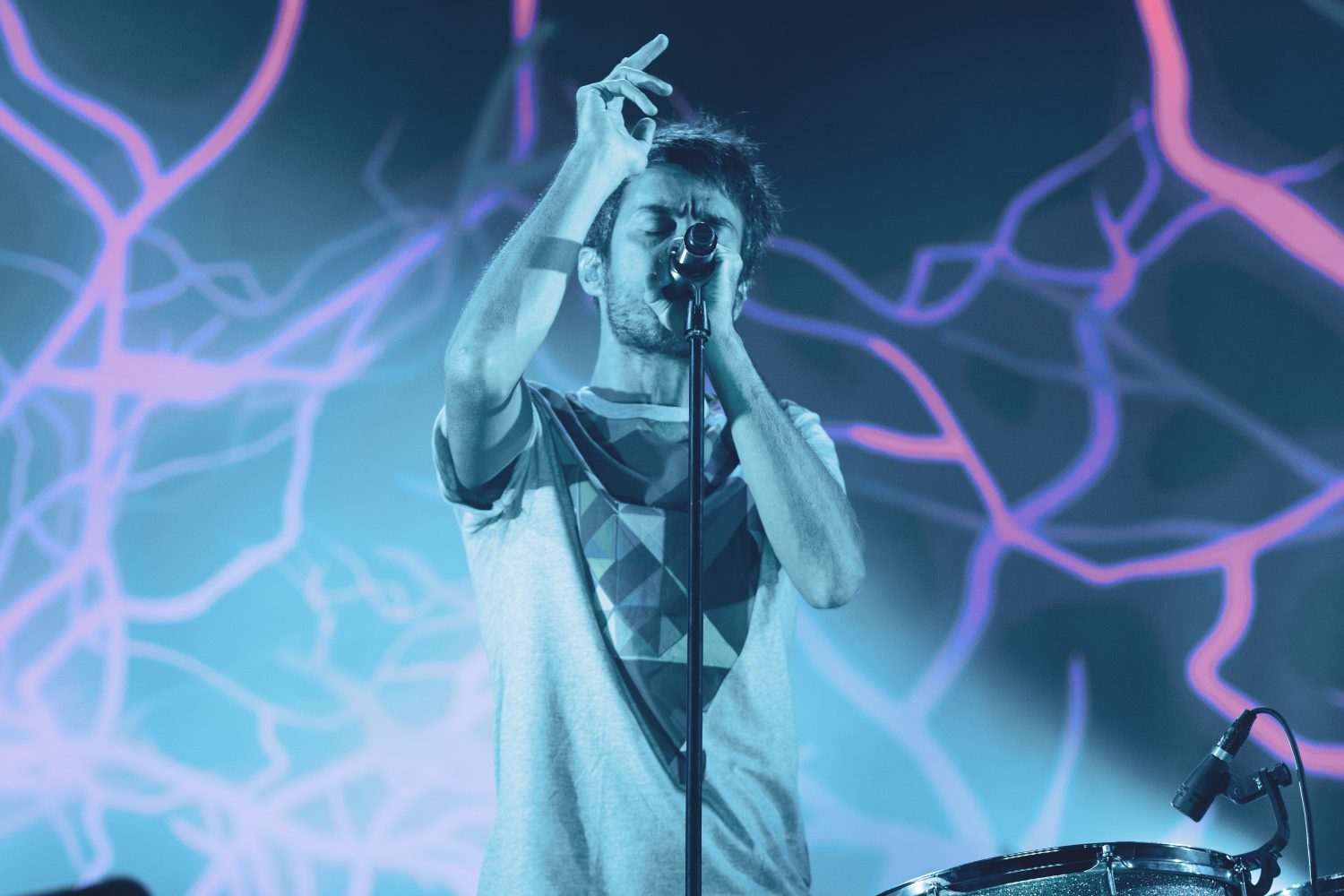 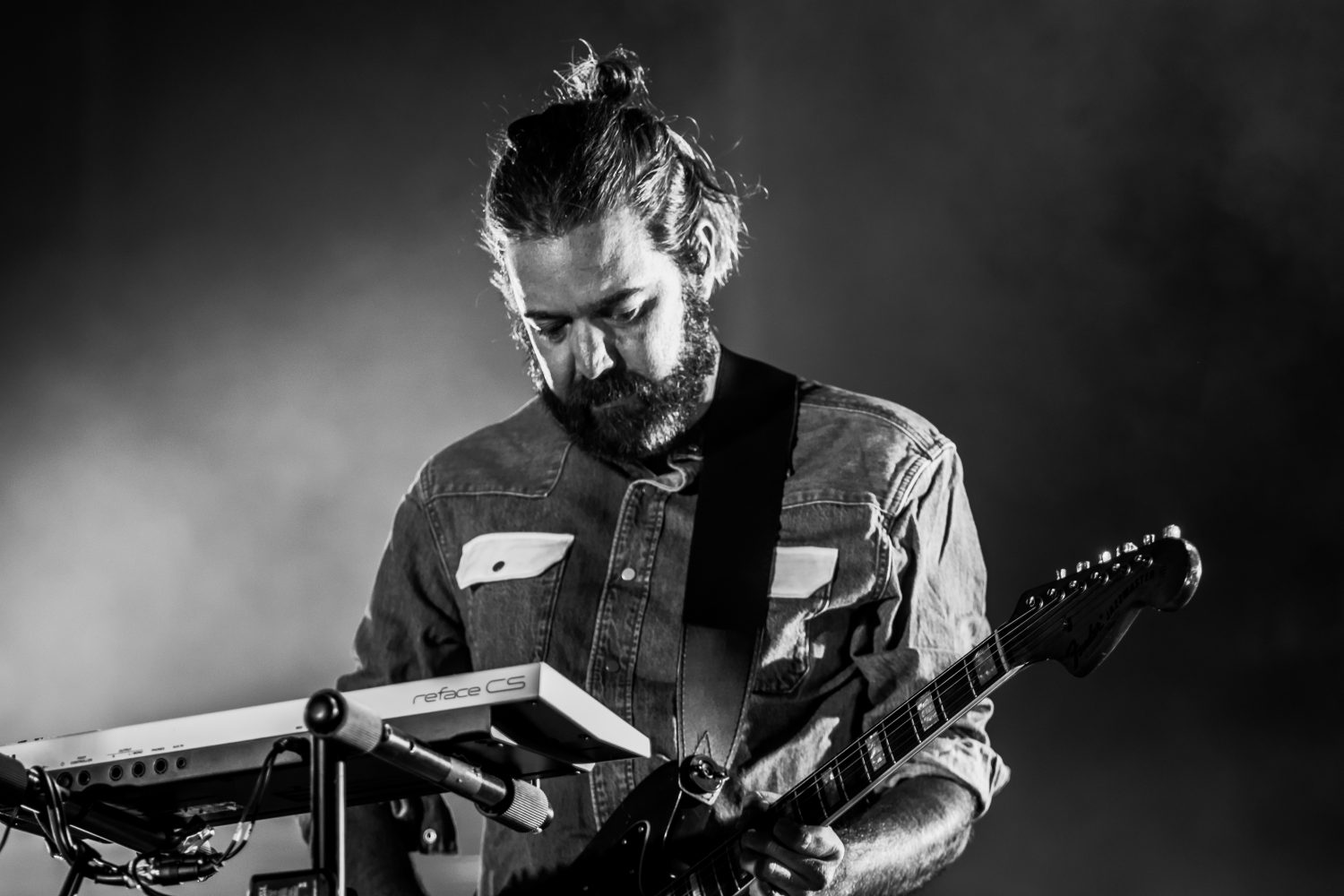 The band conquered the public of the Safor’s community, making them enjoy the concert from minute one. With songs like Deséame Suerte, Te lo digo a ti, Copenhague, Maldita Dulzura, Golpe Maestro, La Deriva and many others, the band is living one of their best moments. 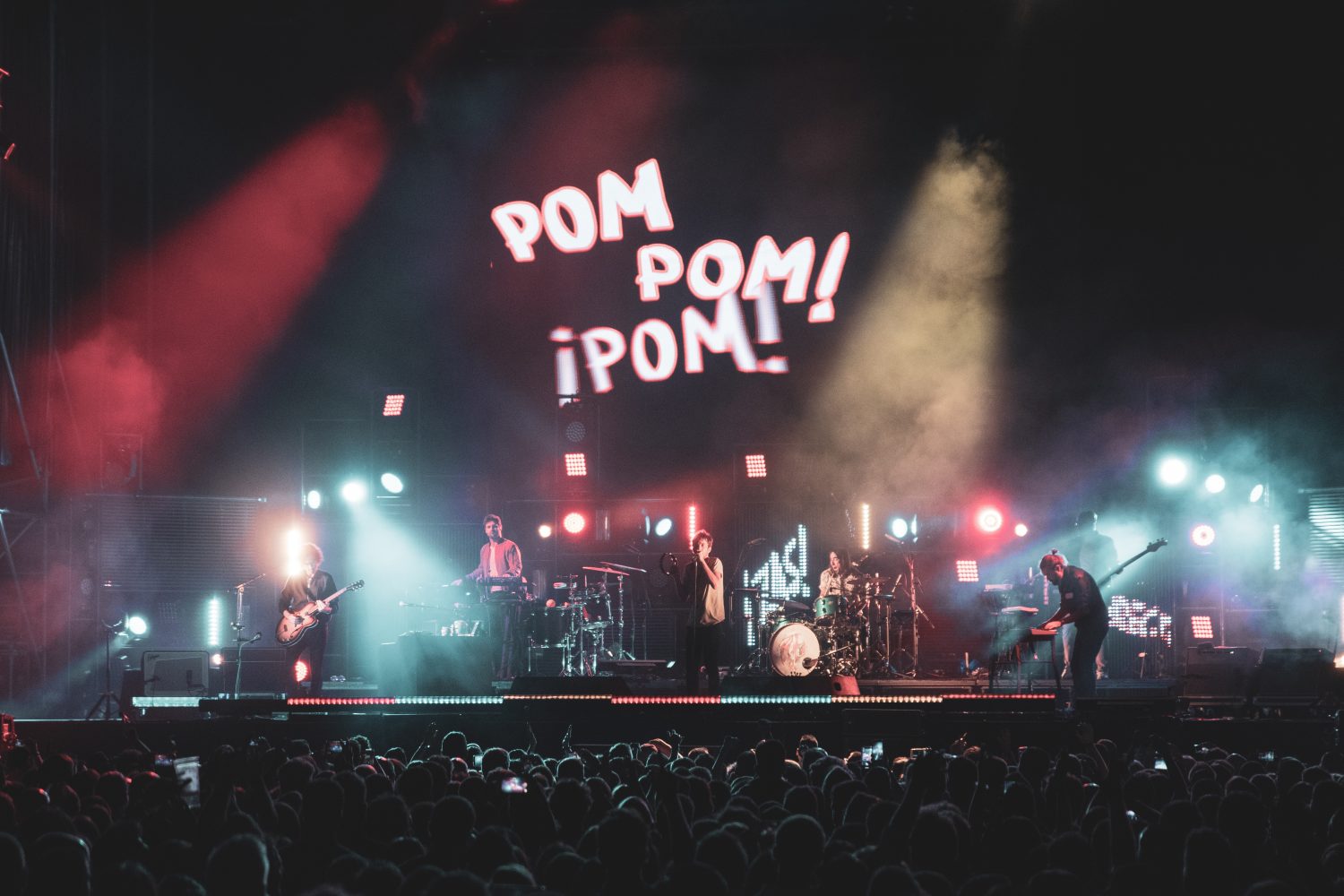 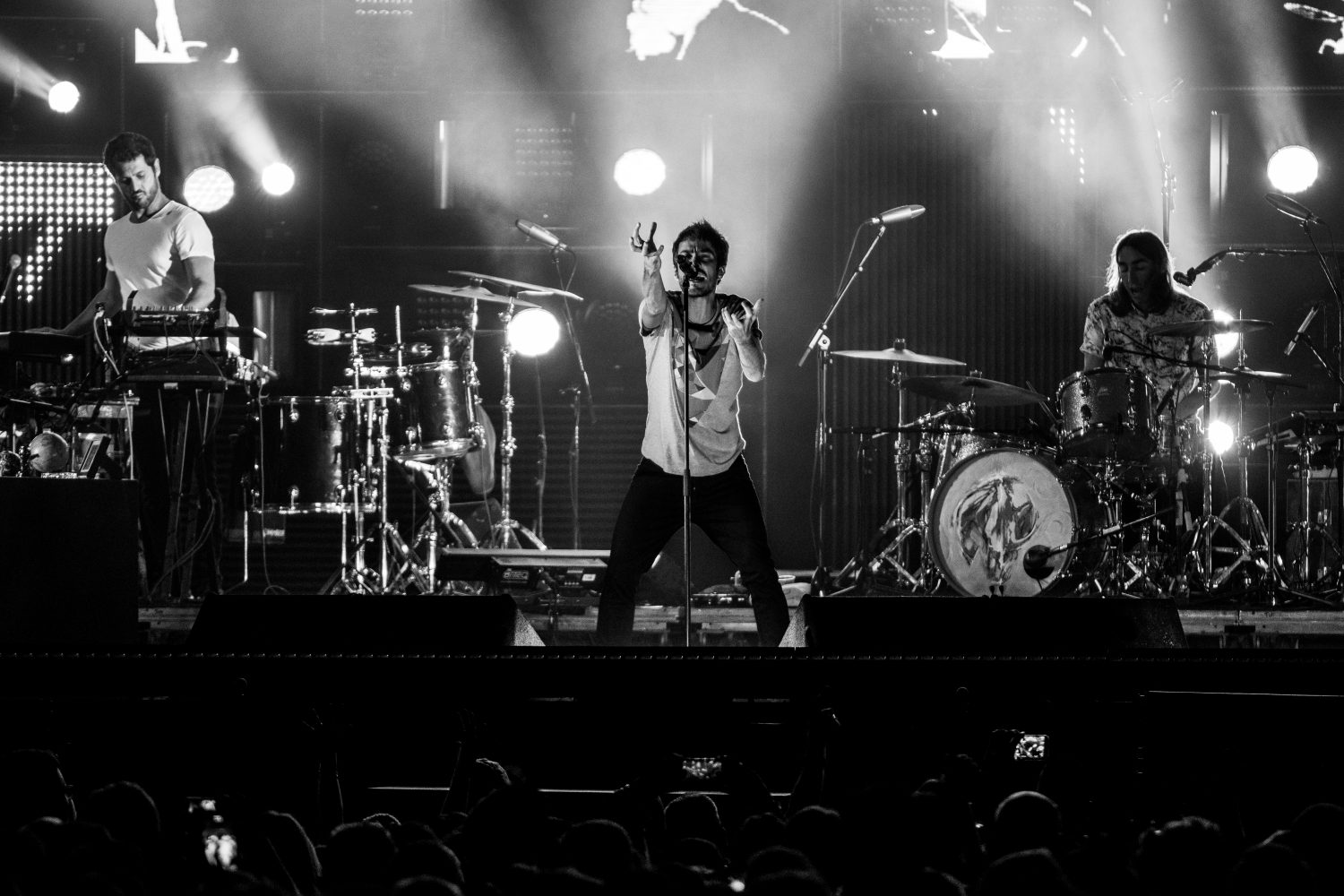 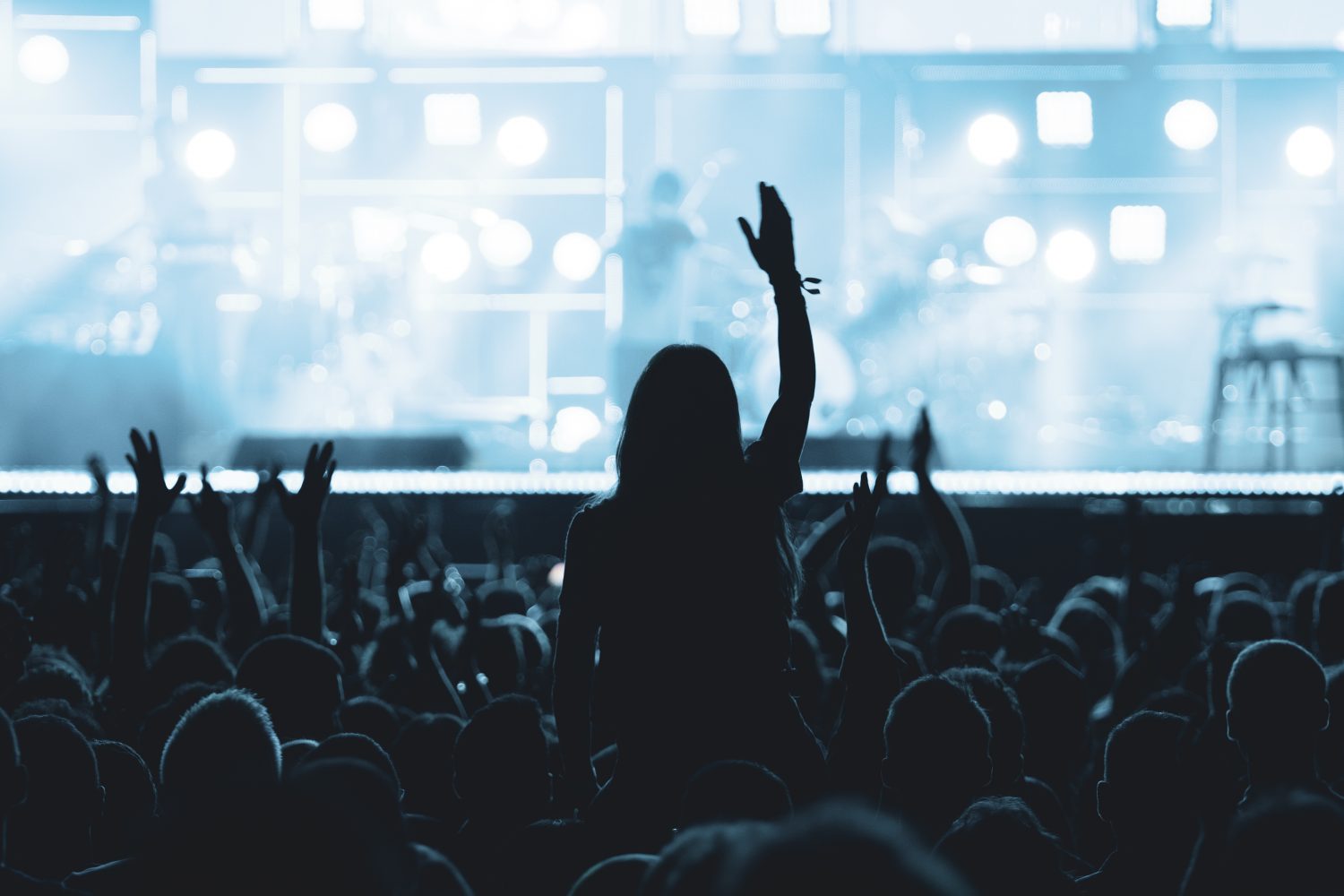 On the other hand, MissDandy returned to the stages on their own city, making the people enjoy with their addictive live of infected melodies and aesthetics sounds. They will soon present their new studio album, Te Diré Tango, but in the time, some of the songs from this album were exclusively performed on the show, such as Ahora or Diré Que Sí. 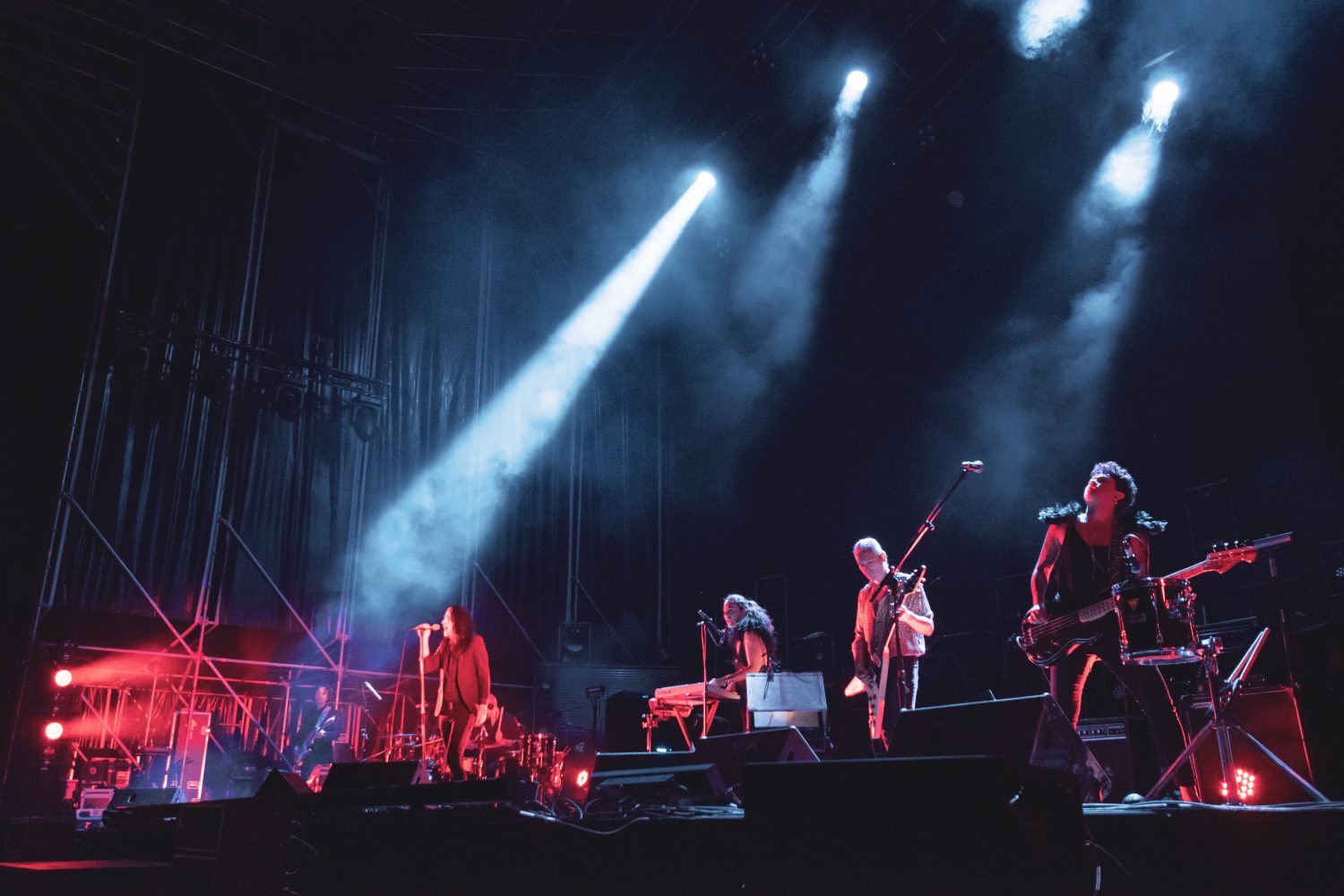 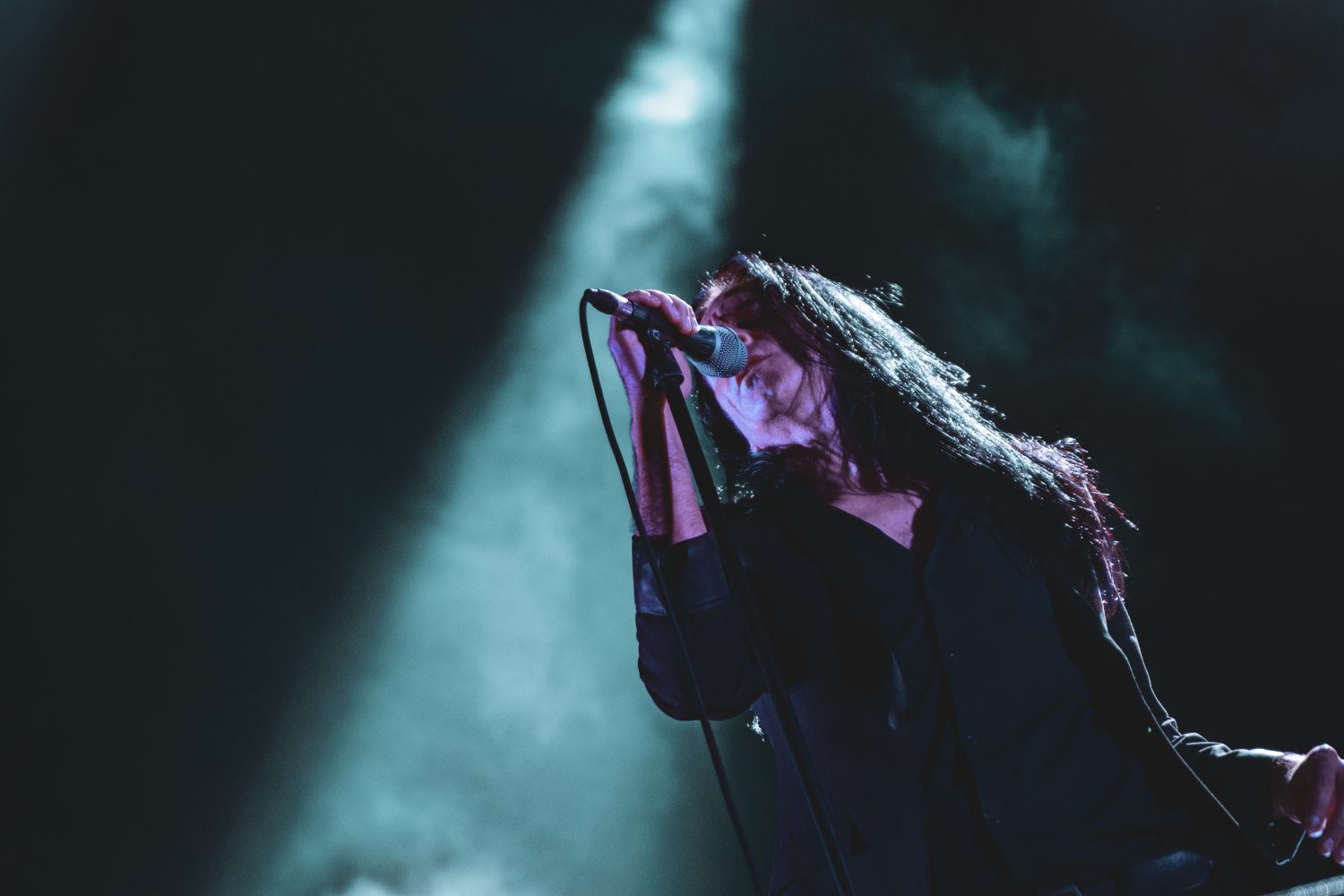