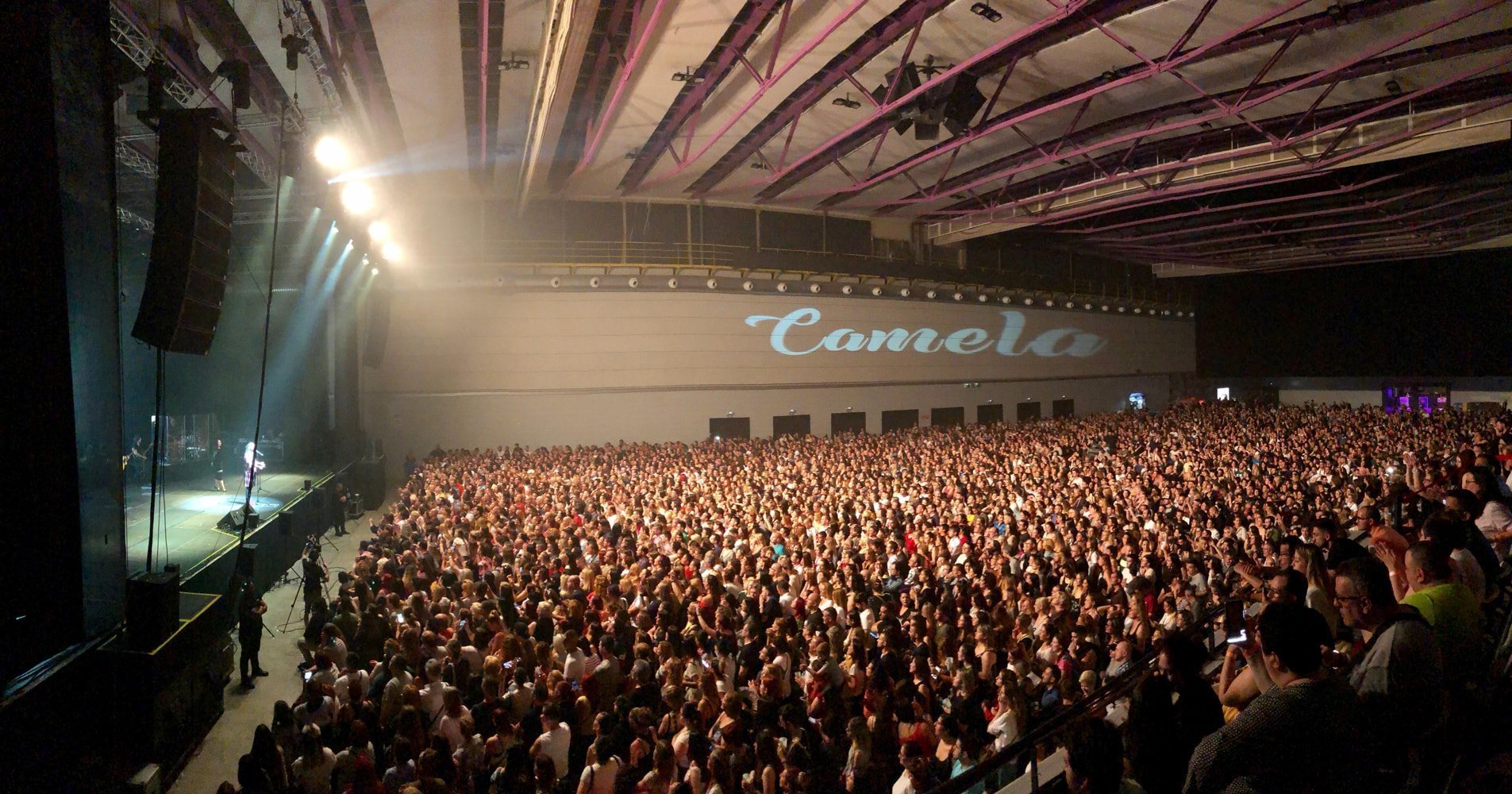 An undoubted truth for their fans since so many years, and after the overwhelming success of the concerts that celebrate the XV years of the band on stage, for the rest of the world: the charisma of Camela is undeniable.

On May 31 Sant Jordi Club of Barcelona vibrated past 9:30 p.m. with the 4,700 people who soldout all the tickets and enjoyed as never before with Ángeles Muñoz, Dioni Martín and some guests who were successively sharing on the stage mythical moments of a great night: Guillermo Bárcenas and Antón Carreño from Taburete, Javiera Mena (recently arrived from Chile for the show), Rubén Martín and the filmmaker Jose Antonio Bayona, a big fan of Camela, who did not want to miss the opportunity of singing with them one of his best known’s songs: ‘Cuando zarpa el amor’.

An amazing atmosphere and a devoted audience that sang the repertoire chosen from the first song to the last starred in a wonderful night that will take us a lot of time to forget.